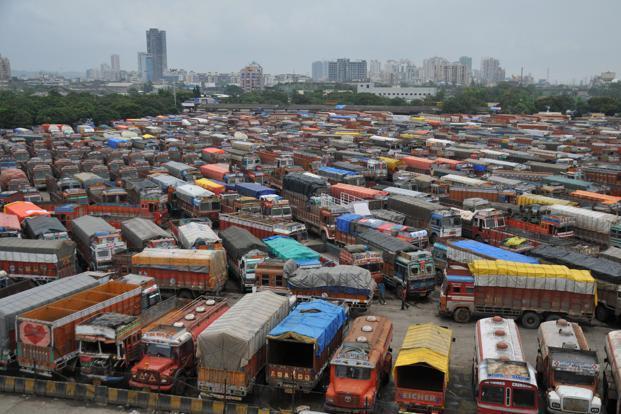 New Delhi: The central government’s ambitious vehicle scrapping policy will become compulsory for all commercial vehicles from 2020 onwards and their life will be capped at 20 years, a high-level meeting decided on Friday, two senior government officials familiar with the development said.

The plan is to try and get the GST Council to consider a lower goods and services tax, or GST, on new commercial vehicles bought against a scrapped one, from the current rate of 28% to between 12% and 18%, one of the government officials added on condition of anonymity.

Vehicle manufacturers will also offer a discount on purchases against scrapped vehicles.

The road ministry has been directed to put up a proposal before the cabinet within the next three months, detailing the scheme, this person added.

Once the cabinet approves the scheme, and till the deadline of 2020 when it kicks in, owners of vehicles older than 20 years can voluntarily scrap their vehicles and receive a discount on the purchase of a new one, the first official said.

There are 700,000 trucks, buses and taxis manufactured before 31 December 2000 that contribute 15-20% of vehicular pollution, according to an analysis by AT Kearney based on data from Central Pollution Control Board and Union road ministry’s emission norms.

The government expects 350,000 vehicles to be scrapped in the next two to three years.

“The steel ministry, along with Niti Aayog, has been directed to draft a policy to promote establishment of recycling and shredding centres,” the first official said.

Vishnu Mathur, director general, Society of Indian Automobile Manufacturers, or Siam, welcomed the plan. “We have been asking for it for a decade. It will not only help curb pollution but will also improve safety on the roads. Besides other benefits will also accrue from recycling of scrap.”

Beijing managed to remove 340,000 vehicles that were over 10 years old from its roads in 2016 by providing monetary incentives to owners to replace them with new ones.livemint