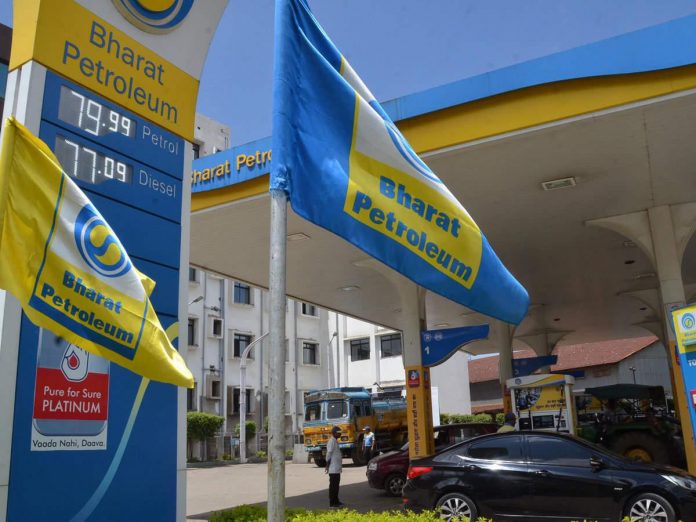 In this series of articles, we will highlight some unknown facts about these PSUs. To begin with BPCL,