On Wednesday, N. Chandrasekaran will complete one year at the helm of Tata Sons Ltd, the holding company of the salt-to-software conglomerate. 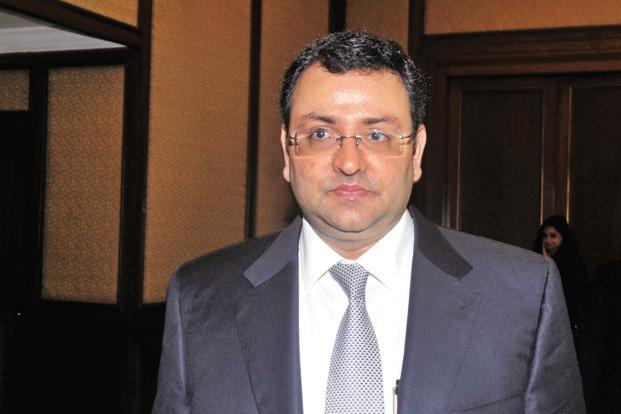 21 February 2017: Chandrasekaran takes over as chairman of the $100 billion group.

12 October 2017: Tata Sons sells its consumer mobile business to Bharti Airtel Ltd virtually for free, as part of Chandrasekaran’s strategy of exiting businesses which have been a prolonged drag and have little visibility of future profits.

In the past year, Chandrasekaran has repeatedly stressed on the need to simplify the holding structure within the group and allocate capital more efficiently. Here’s a look at how the group will take shape under him.

Companies will be classified into 7-8 sectors rather than over 100 operating companies currently. The sectors are: 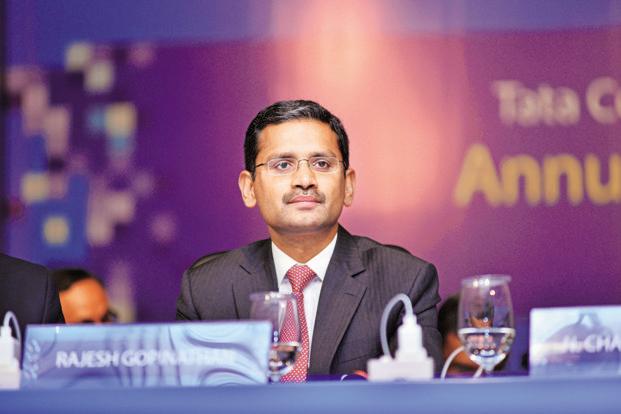 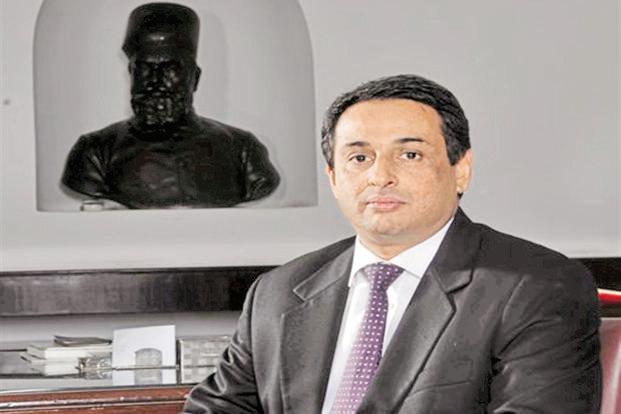 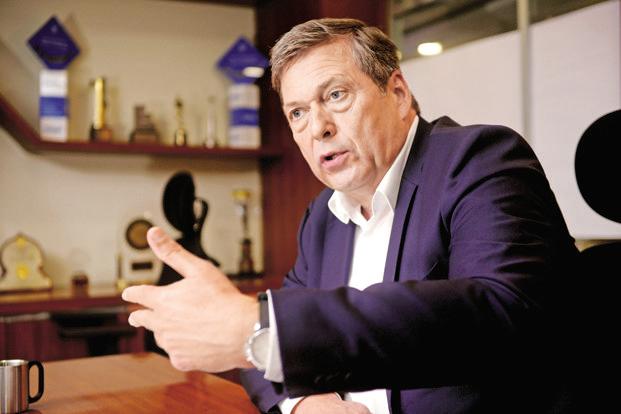 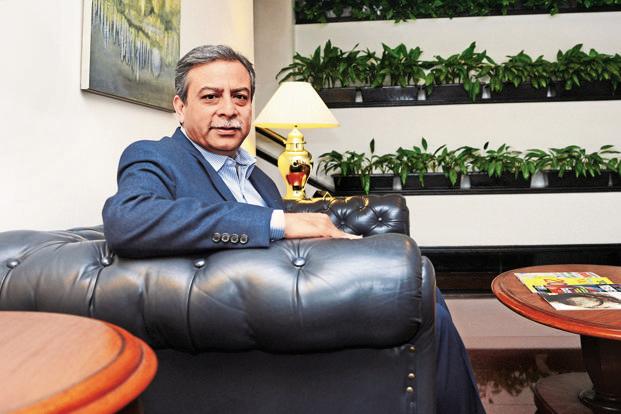 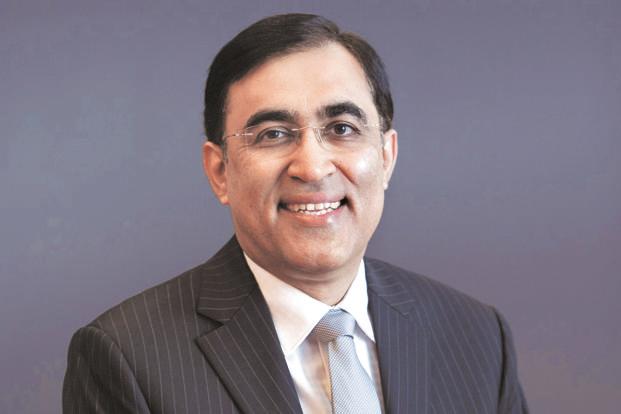 The new businesses that Tata group will enter:

Smart cities: Tata group is seriously evaluating entering the Smart Cities project by channelizing its resources and expertise across group companies. A model is likely to be evolved on the lines of how the Tatas run the Jamshedpur township.livemint