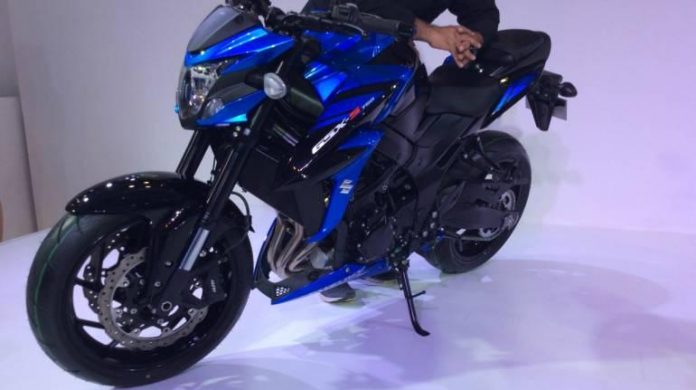 “We had made a commitment to launch several new and premium products every year for the Indian-market,” Suzuki Motorcycle India Managing Director Satoshi Uchida said in a statement.

GSX-S750 is not just the first new offering from Suzuki for the new financial year, but is also our first-product in the sub-1000cc big-bike segment, he added.

The model is powered by a 749cc four-cylinder fuel-injection engine mated to a six-speed gearbox.

“The GSX-S750 has been designed to dominate, be it with its aggressive styling, comfortable ergonomics or the powerful engine,” Suzuki Motorcycle India Executive Vice President Sajeev Rajasekharan said.moneycontrol