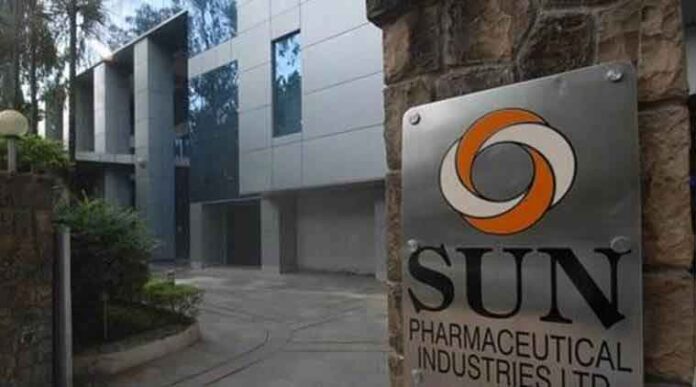 Besides, the firm’s whole-time directors – Sudhir V Valia and Sailesh T Desai – paid Rs 37.41 lakh each, and Kalyanasundaram Subramanian had to remit a settlement amount of Rs 36.97 lakh. In addition, Chief Financial Officer Uday Baldota and compliance officers – Sunil Ajmera and Ashok I Bhuta – paid their respective settlement amounts which were in the range of Rs 18.48 lakh to Rs 24.65 lakh.

In a regulatory filing, Sun Pharma said, “The aforementioned proceedings have been settled and disposed as per the settlement terms set out in the Settlement Order(s), without admitting or denying the findings of fact and conclusions of law in accordance with the terms of SEBI (Settlement of Administrative and Civil Proceedings) Regulations 2018, in order to expeditiously close the matter.” The aggregate settlement charges were Rs 2,92,10,250, it added.

Sebi had received two whistleblower complaints, wherein allegations were made against Sun Pharmaceutical Industries Ltd (SPIL) and its wholly-owned subsidiary Sun Pharmaceutical Laboratories Ltd (SPLL), alleging that the firms had been diverting funds through its sole distributor in India, Aditya Medisales Ltd.

Further, it was alleged that transactions with Aditya Medisales Ltd (AML) were ongoing for several years. However, the firm was disclosed as a related party of SPIL only in the financial year 2017-18.

“In view of the same, forensic audit was conducted in the matter followed by investigation. Sebi observed during investigation that AML was a related party of SPIL even before the scheme of amalgamation.

“However, the relevant compliance(s) pertaining to related parties, as required under the following provisions of SEBI (Listing Obligation and Disclosure Requirements) Regulations, 2015…were not made by SPIL (with respect to AML),” Sebi said.

Regarding the directors, Sebi noted that a company acts through its board of directors and the directors are responsible for all the acts of omission and commission by the company.

Shanghvi, Valia, Desai and Subramanian, by virtue of their positions were in-charge of the firm’s operations and decision making process, therefore allegedly violated provisions of LODR norms, it added.

For the compliance officers, Sebi noted that they allegedly failed to ensure conformity with the regulatory provisions applicable to the listed entity in letter and spirit, while the financial officer, by providing the compliance certificate that was untrue, allegedly violated the Listing Obligation and Disclosure Requirements (LODR) Regulations.

After being satisfied that there are sufficient grounds to inquire into the affairs and adjudicate upon the alleged violations, an adjudicating officer was appointed and show cause notices (SCNs) were issued to the firm and its officials in May 19, 2020.

However, the company and the officials filed settlement applications with the regulator proposing to settle the instant proceedings, without admitting or denying the findings of fact and conclusions of law.

Subsequently, high-powered advisory committee of Sebi considered the respective settlement terms proposed by the officials and the firm and recommended the case for settlement on payment of settlement charges.

The panel of whole-time members of Sebi approved the recommendation and the entities remitted their respective settlement amounts in January 2021, Sebi noted in separate settlement orders.

“In view of the acceptance of the settlement terms and the receipt of settlement amount as above by Sebi, the instant adjudication proceedings initiated against the applicant vide SCN dated May 19, 2020 are disposed,” Sebi said in similarly worded separate orders.