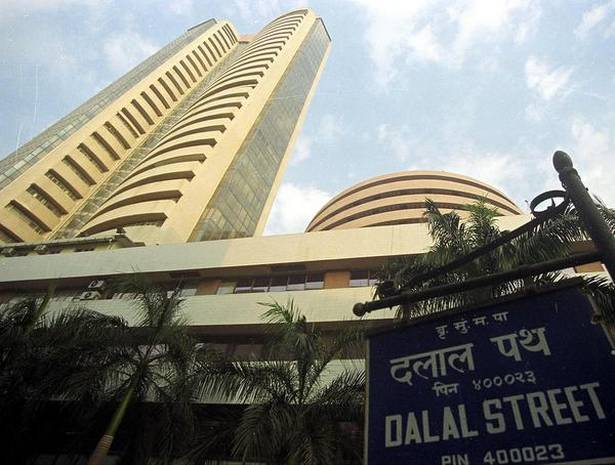 The S&P BSE Sensex and NSE Nifty 50 indexes opened lower in trade on Tuesday on the back of weakness in banking and financial services shares after the Reserve Bank of India warned that the banks may see bad loans double despite signs of an improvement in the economic impact of the COVID-19 pandemic. Meanwhile, weakness in other Asian markets also added to somber investor sentiment on Dalal Street. The Sensex fell as much as 187 points to hit an intraday low of 49,082.04 and Nifty declined as much as 52 points to hit low of 14,484.75.

Six of 11 sector gauges compiled by the National Stock Exchange were trading lower led by the Nifty Private Bank index’s 0.6 per cent decline after RBI’s warning on rising bad loans.

The gross non-performing assets of banks may increase from 7.5 per cent in September 2020 to 14.8 per cent under a severe stress scenario. Even under a baseline scenario it may rise to 13.5 per cent by September 2021, RBI said.

“It is assessed that the worst is behind us, though the recovery path remains uncertain,” the council’s Financial Stability Report released by the Reserve Bank of India said.

Nifty Bank, Financial Services, FMCG and IT indexes were also trading with a negative bias.

On the other hand, metal, media and realty stocks were witnessing buying interest