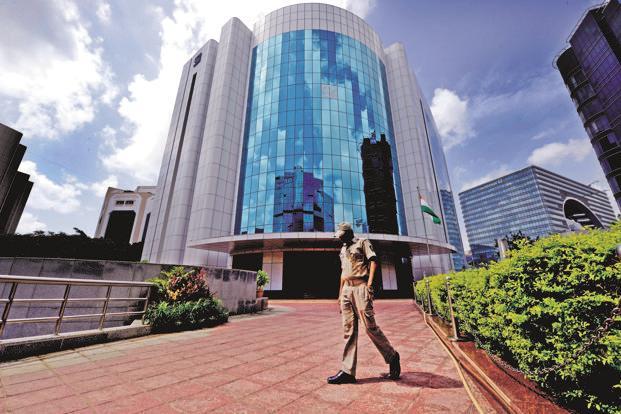 Mumbai: Two days after asking stock exchanges to act against 331 listed entities suspected to be shell companies, the Securities and Exchange Board of India (Sebi) seemingly softened its stance on Wednesday, giving the firms an opportunity to be heard.

The markets regulator issued a second communique to the exchanges, asking them to look at the tax returns and financials of the companies for the past three years, two persons with direct knowledge of the matter said on condition of anonymity.

Exchanges were directed to seek documents from the companies and hear them out, said the first person.

“If the verification does not throw up red flags, exchanges will report the same to Sebi. If the financials throw up concerns, then the companies will undergo an audit and other steps mentioned in 7 August circular,” said the second person.

“This is more on the lines of Sebi giving exchanges steps that need to be followed,” this person added.

A statement from NSE said only 48 of the 331 firms flagged by the regulator were listed on the bourse.

“Sebi has asked NSE to seek documents from these 48 companies and verify the credentials and fundamentals of these companies. The exchange has already commenced the process of collecting information, as advised by Sebi and will be reporting to Sebi after completing the exercise,” the exchange said in an emailed statement.

BSE did not respond to an email seeking comment. An email sent to a Sebi spokesperson and a phone call was not answered.

Sebi acted after some of the 331 companies—162 of which were actively traded and 169 had already been suspended—protested against the regulator’s move, pointing to their operating and dividend-paying track record.

According to Monday night’s Sebi notification, the shares of the suspected shell companies will be traded only once a month until stock exchanges ascertain whether these are genuine or structures meant for fund diversion and tax evasion.

Sebi’s communique said the regulator had based its decision on a letter from the ministry of corporate affairs identifying the 331 shell companies. It isn’t clear how the ministry had shortlisted these firms.

“In retrospect one can always find a better method than (the) one (that) has (been) adopted. But when you take action you do not have benefit of hindsight. Companies which pass the tests will have a better standing in the market and amongst investors as they have been cleared after scrutiny from Sebi,” said J.N. Gupta, co-founder and managing director, Stakeholders Empowerment Services, a proxy advisory firm.

Rupee Settles Higher At 73.42 Against Dollar Amid Market Gains