The rupee settled on a flat note, firming up by three paise against the US dollar on Wednesday, February 10, at 72.84 (provisional) tracking muted domestic equities. At the interbank foreign exchange market, the domestic unit opened at 72.87 against the dollar and registered an intra-day high of 72.81. It witnessed a low of 72.88. In early trade, the local unit opened on a flat note to 72.86 against the greenback. It ended at 72.84 against the dollar, registering a rise of three paise over its previous close. On Tuesday, February 9, the domestic unit finished at 72.87 against the American currency.

The dollar index, which gauges the greenback’s strength against a basket of six currencies, declined 0.01 per cent to 90.42. “The USDINR spot is trading within the tight range of 72.75-73.15. Currently, the market is flat and volatility is muted. The upbeat sentiments on account of optimism about a global recovery and inflows into local stocks will help Indian Rupee to appreciate, but likely RBI intervention at around 72.80-75.75 zone may limit the fall in USDINR pair,” said Rahul Gupta, Head of Research- Currency, Emkay Global Financial Services.

”We will expect USDINR spot to continue to trade sideways with bearish bias in between 72.75-73.20 zone. The 72.75 mark is acting as a strong support and break of which could push prices towards 72.50. However, on upside 73.05-73.20 will continue to act as strong resistance levels,” he added. 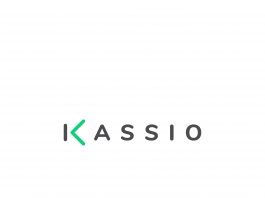 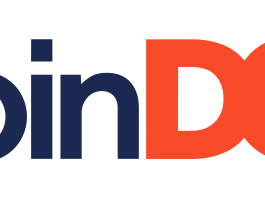 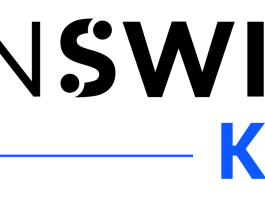 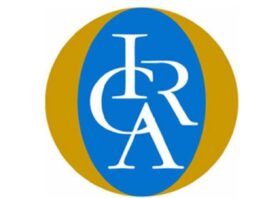 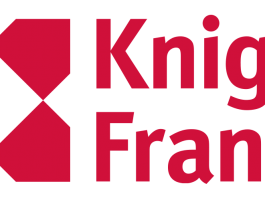