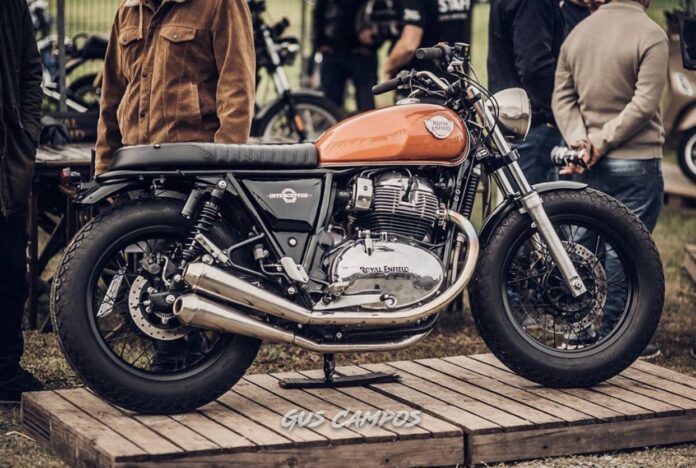 Royal Enfield first introduced the Interceptor 650 and Continental GT650 in India back in 2018. The motorcycles quickly garnered a lot of popularity in India, and like other RE motorcycles, they quickly became a favourite among custom-builders as well. The manufacturer has also been enjoying a lot of success overseas with its 650 models, and these have also been gaining prominence in the custom motorcycle scene in foreign countries.

This here is a custom-built brat-style cafe racer, based on a Royal Enfield Interceptor 650. It has been built by Pacorro Kustom, a motorcycle workshop based in Cordoba, Argentina. The bike features a few extensive changes to the design, and the end result is nothing short of impressive.

At the front, it gets an aftermarket LED headlight, placed on a custom mount. The motorcycle continues to get a twin-pod instrument cluster, but the flat single-piece handlebar is new, with new handle grips as well. Also, it gets a single, round rear-view mirror, on the left side of the handlebar. Both the front and the rear fender have been shortened considerably, adding sharpness to the design.

The bike’s frame has been cut at the tail end, and it also gets a new single seat. We also see aftermarket rear suspension here, along with custom dual exhaust. The rear turn indicators double up as brakelights, which is a cool touch. The motorcycle features a dark matte grey paint job, which looks absolutely brilliant, and we see ‘Royal Enfield’ branding on the fuel tank in gloss black finish.

This custom Royal Enfield Interceptor 650 also gets new tyres, shod on blacked-out wire-spoked rims. As for the powertrain, we’re not sure if any changes have been made there. As stock, the RE Interceptor 650 comes with a 648cc, air/oil-cooled, parallel-twin engine, which pushes out a peak power of 47.65 PS and a maximum torque of 52 Nm. 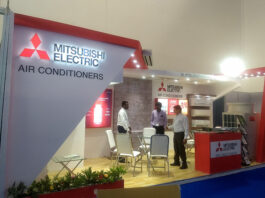 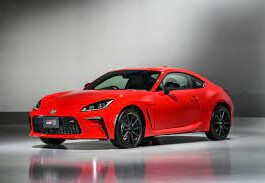 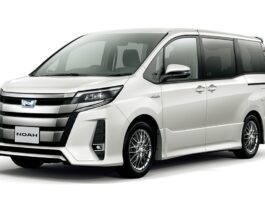 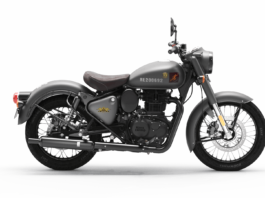