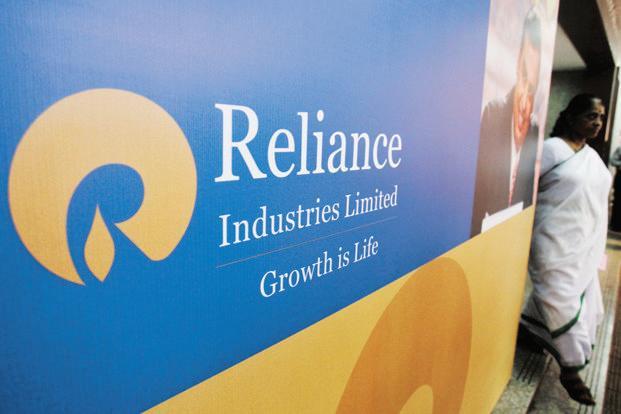 The company recognized the entire MAT cut in the quarter with an effective tax rate of 20.8% versus 25.4% in 1QFY20.

–          The premium to SGRM reduced to USD2.9/bbl (v/s USD3.4 in 2QFY19 and USD4.6 in 1QFY20) as the company had a lower gasoline and FO yield, which primarily drove the improvement in SGRM. Also, the increase in prices of heavy crude had an adverse impact.

Petrochem volumes improved to 4.0mmt from 3.3mmt in 2QFY19 and 2.9mmt in 1QFY20. Petrochemical EBIT stood at INR75b (-6% YoY, flat QoQ), led by pressure on product spreads due to the global supply glut (largely from the US and China).

–          Petcoke gasifiers appear to have been fully commissioned, which should reduce capex, at least in the standalone business.

–          SG refining margin shot up in Sep’19, primarily due to supply disruption risks, which led to a shortage in supply of heavy crude. This led to a huge jump in FO cracks, along with an improvement in gasoline cracks led by increased seasonal demand. However, over the past few days, it has come down to ~USD4/bbl and even hit lows of ~USD2/bbl at times.
We believe that the SG refining margins will likely stabilize at USD5-6/bbl over the medium term as demand recovers slowly and a few high-cost refiners take shut downs amid poor GRMs.

–          Petrochem margins are expected to be weak in light of continued US-China trade concerns, the weak economic outlook and the strong additional supply globally over the next 2-3 years (RIL expects petchem market to balance out by 2021-22).

–          Domestic polymer demand growth, however, was 5% YoY, supported by packaging and water management projects. It is expected to be seasonally healthy in 3Q, driven by agriculture and consumer packaging.

–          We value RIL using SOTP. We revise the valuation multiple for the core segment of refining and petrochem to 8.5x (from 7.5x earlier) FY21E EV/EBITDA to factor in the enhanced delayed coker capacity, the widening of crude blend window for maximizing distillate yields prior to IMO and the revival in petchem margins for the company under its flexible feedstock utilization. The company expects to utilize the full economics of petcoke gasifier by 4QFY20.

RJio’s TP raised to INR280: Our DCF-based TP of INR280 (v/s INR250 earlier) ascribes 10.5% WACC and 4.0% terminal growth with implied EV/EBITDA of 16/11x on FY20/21E. This is partly attributed to the likely temporary increase in 3QFY20 ARPU and strong earnings growth momentum beyond FY21. While net debt including fiber assets stands at INR2,053b as of FY20E, management indicated that fiber asset sale would be announced soon which could reduce debt by INR460b.

Wipro Rallies Nearly 6% As Board To Consider Share Buyback Proposal