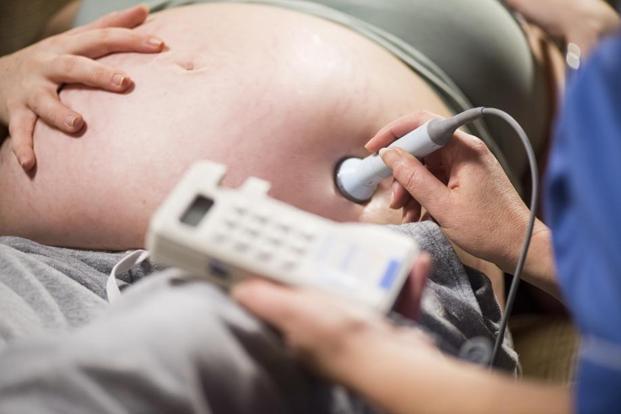 New Delhi: The government is considering a plan to regulate the import, manufacture and sale of ultrasound machines to stem the drastic decline in India’s sex ratio.

The Drug Technical Advisory Board, the government’s chief advisory body on drugs, will take up the proposal to regulate ultrasound equipment under the Drugs and Cosmetics Act, 1940 at their forthcoming meeting in September.

If regulated, the Central Drugs Standard Control Organization (CDSCO), the national regulatory body for Indian pharmaceuticals and medical devices, will become the approving authority for import, manufacture and sale of ultrasound machines. The companies will also have to apply for permission from the Drug Controller General of India, who is responsible for approval of licences, before the scanners are sold in India.

The health ministry is of the view that the move is crucial to save the girl child.

“We have taken up the issue with the Drug Controller General of India. This will help in prevention of misuse of such techniques for sex selection after conception. Imported machines have flooded the market, in the absence of any regulatory check, they cannot be tracked,” said a senior government official.

The Pre Conception and Pre Natal Diagnostic Techniques (PC-PNDT) Act, 1994 currently regulates the sale of ultrasound machines only to entities registered under the law. However, the health ministry has recommended tighter oversight of the equipment, following the continual decline in the sex ratio with each national census.

“The PC-PNDT Act doesn’t appear to have deterred the medical profession and the people sufficiently, to avoid ultrasound to determine the sex of the foetus. To add to the problem is the easy availability of these machines online,” said the official.

However, Dr Jignesh G. Thakkar, secretary general of lobby group Indian Radiological and Imaging Association, said the new regulation will bring in consistency in the market. “There are so many vendors who deal with these equipment, they sell it to anyone. The online market is thriving. Low priced medical devices is a big market in India. This regulation is going to tighten the noose,” Thakkar said.

Unlike the laws in other countries on medical devices, the Indian market for medical devices is largely unregulated. Medical devices are freely imported into India. The easy availability of these machines has always been a problem for health officials. The portable ultrasound devices are available online ranging from Rs4.6 lakh per unit to as low as Rs8,700 for a digital ultrasound system.

Dr Harsh Mahajan, founder of Mahajan Imaging Pvt. Ltd said that the government needs to “plug the loopholes” in the PC-PNDT Act, if there are any.

Healthcare Ravindra Soni - October 22, 2020 0
Covaxin, the coronavirus vaccine being developed by Bharat Biotech in collaboration with the Indian Council of Medical Research (ICMR), has been cleared...

Lifestyle Ravindra Soni - October 22, 2020 0
During weather change, it is important to build strong immunity to fight different illnesses. A healthy diet and lifestyle may help you...

Skincare: 5 Tips You Should Follow For Healthy Skin During This...