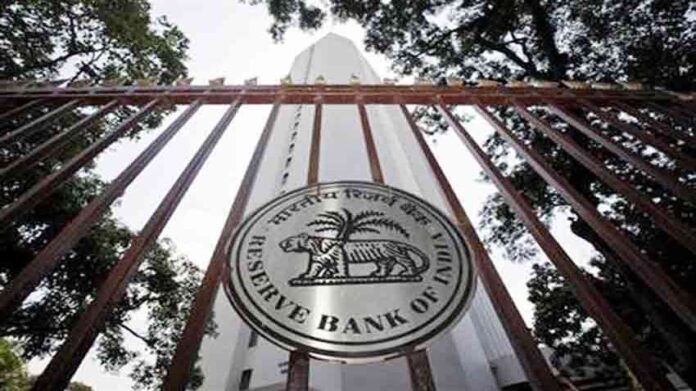 Reserve Bank of India said on Friday new investors who operate from jurisdictions not in compliance with the Financial Action Task Force (FATF) must hold less than 20% of the voting power in non-banking finance companies (NBFCs). In a bid to stop money laundering, the Reserve Bank of India (RBI) said investors from non-FATF compliant jurisdictions would not be treated on a par with those from other countries or regions. “New investors from or through non-compliant FATF jurisdictions, whether in existing NBFCs or in companies seeking Certification of Registration (COR), should not be allowed to directly or indirectly acquire ‘significant influence’ in the investee, as defined in the applicable accounting standards,” the RBI said.

The move comes days after the central bank had proposed tighter, bank-like regulation of the so-called shadow lending sector to prevent the turmoil caused by the collapse of an infrastructure financing firm in 2018.

HDFC Bank Offers Up To 5.5% Interest On Fixed Deposits