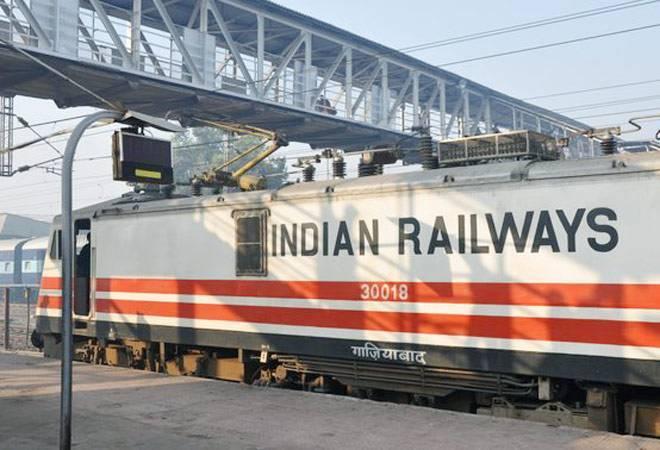 In June, Railway Minister Piyush Goyal had declared a target of doubling the national transporter’s revenue to Rs 4 lakh crore by 2025. One of the ways he hopes to achieve that is by enhancing freight capacity since it already accounts for 65 per cent of its total revenues.

In fact, the buzz is that the Indian Railways wants to increase its share of total freight movement from 33 per cent to 45 per cent. No wonder it is now looking beyond the 3,300-km long eastern and western freight corridors currently being constructed.

According to The Economic Times, the Indian Railways plans to invest Rs 44,000 crore to build a 1,100-km greenfield freight corridor along the country’s east coast to connect Kharagpur in West Bengal with Vijaywada in Andhra Pradesh. In other words, this proposed corridor – likely to be announced in the budget proposal for 2019-20 – will link up the mineral-rich areas of the country with industries in the south and is expected to carry about 200 million tonnes of freight per annum.

“There is very heavy traffic on this route. The work on the proposal is currently going on,” Anurag Sachan, managing director at Dedicated Freight Corridor Corporation (DFCC), told the daily, adding, “We will be proposing funding from multilateral agencies along with some equity from Indian Railways for the project.”

However, before the DFCC turns its attention to this corridor, it has to deliver the eastern and the western corridors, which have missed several deadlines. To remind you, the eastern one runs from Ludhiana, Punjab, to West Bengal’s Dankuni, totalling 1,856 km. Meanwhile, the western corridor links Dadri, near Delhi, to Jawahar Lal Nehru Port, Mumbai (1,504 km).

A source in the railway ministry had told PTI after a review meeting in May that the entire project, being constructed at the cost of a whopping Rs 81,000 crore, would be completed by March 31, 2020. Incidentally, this is India’s first mega railway project since Independence.

The report added that the first phase of both corridors – 432 km of the western corridor and 343 km of the eastern one – is likely to be operational by the end of the current fiscal itself.

When ready, these dedicated corridors would ease the burden of the existing railway network and strengthen the economic backbone of the country. Freight trains on these corridors will run at 100 kmph as against the current maximum speed of 75 kmph on Indian railway tracks. The average speed of freight trains will also increase from existing 26 kmph to 70 kmph. This will not only significantly reduce the travel time between Delhi and Mumbai and Delhi-Howrah, the country’s most congested rail routes, but also allow the Railways to run more trains.

And, of course, freight capacity will shoot up. The daily reports that once operational, these corridors will increase the national transporter freight carrying capacity to over 2,000 million tonnes, up around 66% from the existing 1,200 million tonnes.

“It will also lead to reduction in cost of freight transportation,” added Sachan. After all, as the Railways adds more capacity, its freight rates will come down and that, in turn, will increase volumes.