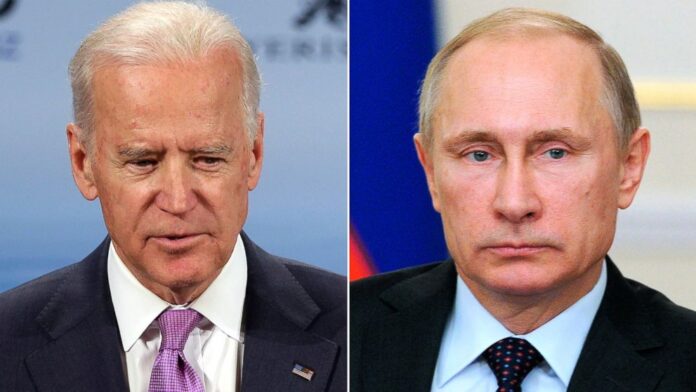 Russian President Vladimir Putin on Tuesday congratulated Joe Biden on winning the US presidential election in November, saying he hoped the countries could set aside their differences to promote global security.

Putin wished the US president-elect every success and said that, “for my part, I am ready for collaboration and contacts with you,” according to a Kremlin statement.

The Russian president was one of the last remaining leaders of major world countries to have held back on congratulating Biden, who was confirmed as the next US president by the Electoral College on Monday.

Officials in Moscow, including the country’s elections chief and foreign minister, had earlier criticised the US elections process, describing it as archaic and not representative of the will of the people.

In his congratulatory telegram to Biden, Putin said that their countries “bear special responsibility for global security and stability.”