Photo enthusiasts can do much more on their smartphones than just edit photos, add new filters and make GIFs. App developers are trying to offer more and more unique experiences to users through their photo and video apps. Here is the latest crop of photo and video apps for Android and iOS.

Google’s new app Just A Line allows Android users to draw their own AR (augmented reality) stickers over any objects or space in front of the phone’s camera. Users can doodle anything using the white lines on the app’s screen and then save it in GIF-like short video files. The app works only with smartphones such as Google Pixel, Asus ZenFone AR and OnePlus 5, which support Google’s ARCore platform. 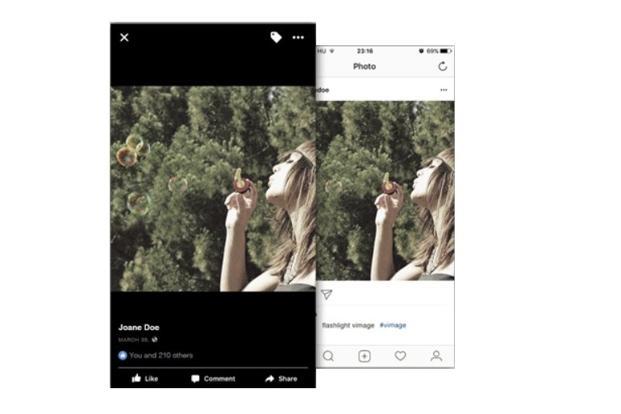 The app offers 30 such effects as of now, but is working on expanding it.

Created by a Hungary-based developer, Vimage is a unique photo app which can bring photos to life by adding a looping motion wherever users wants. So in a static shot with a cup of coffee, users can add steam over it. Similarly, in a landscape shot, one can add a bird fluttering its feathers. The app offers 30 such effects as of now, but is working on expanding it. Users can also edit their images before adding an effect. They can adjust brightness, saturation, contrast and even rotate images. 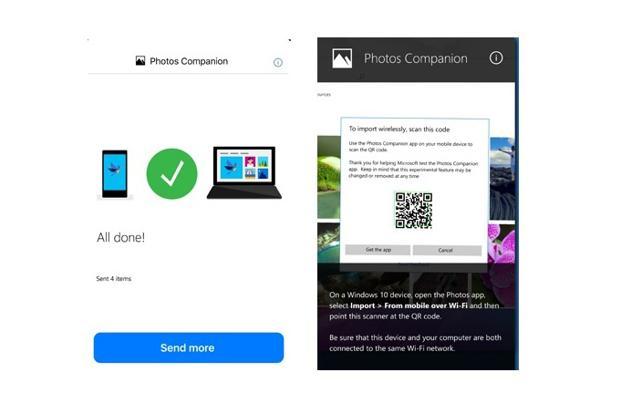 Users can connect their smartphone to any Windows PC by scanning a QR code.

Microsoft’s Photos Companion app is another attempt by the Redmond company to improve file sharing experience between Windows PC and an Android smartphone or Apple iPhone. Users can connect their smartphone to any Windows PC by scanning a QR code on the Photos app on PC and then share any photos between them without involving Bluetooth or a USB cable. The only catch is that both devices should be on the same WiFi network. 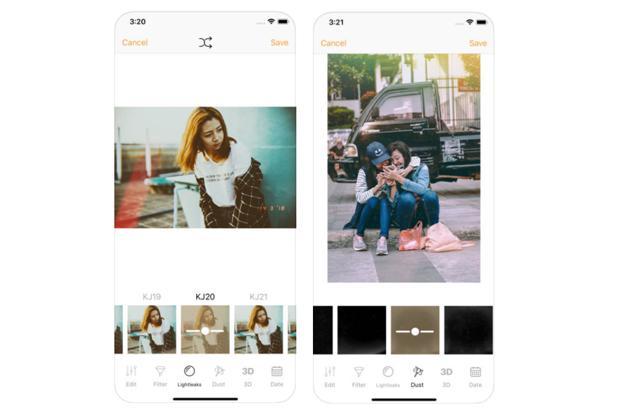 It offers more than 100 unique filters and the option to enhance 3D effect 3D or add light leak effect to images.

Created by a Finland-based developer GinnyPix, Kuni Analog Filters can transform your regular camera snaps into analog photos. It offers more than 100 unique filters and the option to enhance 3D effect 3D or add light leak effect to images. Users can also add date stamps on images to give them a more authentic look. The app allows users to take direct snaps or use any image from their phone’s gallery.livemint