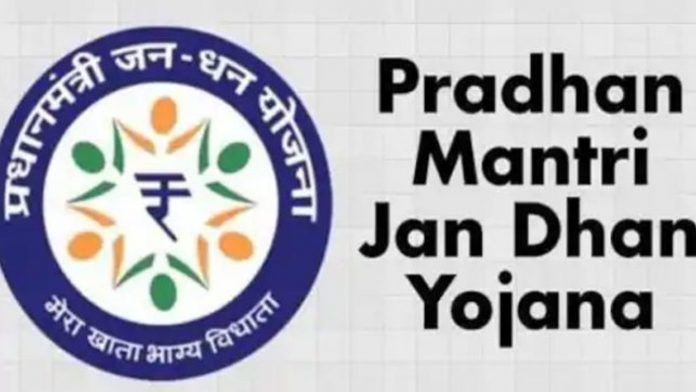 Taking to Twitter, Prime Minister Modi wrote, “Today, six years ago, the Pradhan Mantri Jan Dhan Yojana was launched with an ambitious aim of banking the unbanked. This initiative has been a game-changer, serving as the foundation for many poverty alleviation initiatives, benefitting crores of people. #6YearsOfJanDhanYojana.”

The Prime Minister added that the high number of beneficiaries of this scheme are from rural areas and are women.

“Thanks to the Pradhan Mantri Jan Dhan Yojana, the future of several families has become secure. A high proportion of beneficiaries are from rural areas and are women. I also applaud all those who have worked tirelessly to make PM-JDY a success,” he wrote in another tweet.

The Prime Minister also shared some infographics which stated that till August 2015, 17.90 crore PM-JDY bank accounts were opened whereas till August 2020, as many as 40.35 crore bank accounts have been opened.The key features of this scheme are–Opening of basic saving bank deposit account with relaxed KYC, zero balance, and zero charges.

Another infographic stated that over 63.6 per cent of the PM-JDY account holders are from rural areas while 36.4 per cent are from urban areas. Over 55 per cent PM-JDY account holders are women.Pradhan Mantri Jan Dhan Yojana, a government scheme that aims to expand and make affordable access to financial services such as bank accounts, remittances, credit, insurance and pensions, was launched by Prime Minister Narendra Modi on August 15, 2014.

Speaking on the occasion, Minister of State for Finance Anurag Thakur said, under the leadership of Prime Minister Narendra Modi, PMJDY has brought the unbanked into the banking system, expanded the financial architecture of India and brought financial inclusion to over 40 crore account holders and a majority of the beneficiaries are women and most of the accounts are from rural India.

“An important aspect is that DBTs via PM Jan Dhan accounts have ensured every rupee reaches its intended beneficiary and prevented systemic leakage,” he said.In 2018, the government launched PMJDY 2.0 with enhanced features and benefits.Under the new version, the government decided to shift focus from 'Every Household' to 'Every Unbanked Adult' and free accidental insurance cover on RuPay cards doubled to Rs 2 lakh for PMJDY accounts opened after August 28, 2018.

SHOULD YOU CONTINUE YOUR SIP?