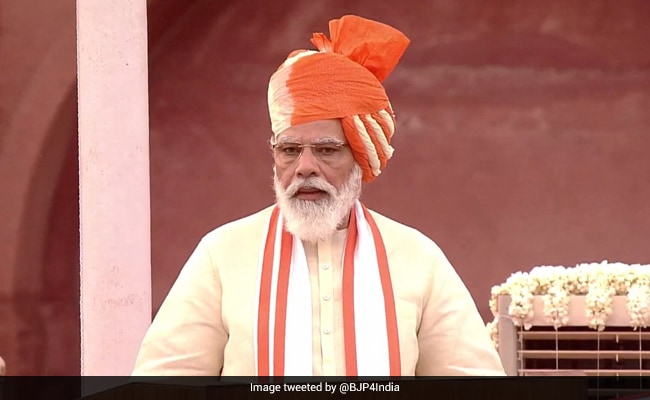 Commemorating the nation's freedom from the British rule, the country is celebrating its 74th Independence Day on 15 August.

However, celebrations this year are muted due to the COVID-19 pandemic. The event at Red Fort, unlike other years, saw a reduced list of dignitaries in attendance, police personnel in protective gear and no participation of school children.

This is Prime Minister Narendra Modi's seventh Independence Day speech from the Red Fort. The ceremony included a guard of honour by the armed forces and Delhi Police to the PM, unfurling of the national flag, firing of the 21-gun salute and the singing of the national anthem, apart from the speech. The event concluded with the release of tri-coloured balloons.