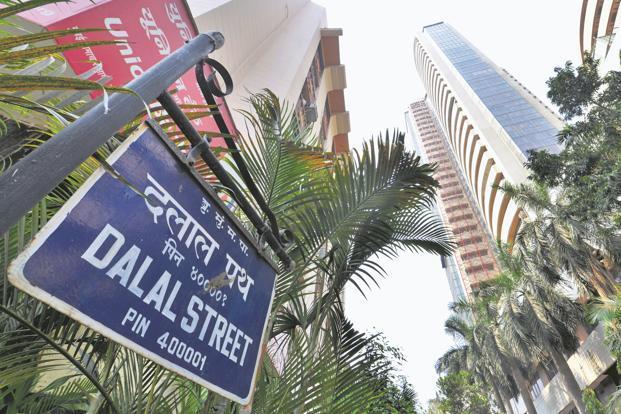 I started 2018 with a certain portfolio size. After investing an additional amount, the portfolio is still at its original size. Why don’t you reshuffle my portfolio, so it performs better? What do you think will happen to the market after the elections? Will it fall further? Why are we not taking proactive steps to move my portfolio to safer assets?

Opinion | Why you should not worry about elections

The above are some of the common refrains I have heard from my clients over the last few months. My client base comprises mostly of salaried individuals, working in knowledge sector organisations. They are used to managing large projects and taking pre-emptive actions when things don’t go according to plan. These intelligent people find it difficult to understand why I ask them to sit tight and advocate patience as their biggest ally during volatile markets.

At $2.5 trillion, India is one of the top five global economies of the world. As a fast and secularly growing economy, the linkages between markets and democratic events are slowly loosening. There is not much that governments, elections or individuals can do to significantly influence the pace and direction of India’s growth trajectory. This has become even more evident in the recent state elections when the National Democratic Alliance (NDA) government lost in three major states and yet the Sensex soared by 700 points the same day. You can see a similar story unfolding outside the country too. Much to everyone’s surprise, the Dow soared to near lifetime highs after Donald Trump came into power in 2016.

It would be unfair to say that elections have no effect on equity inflows. In fact, emerging markets are more sensitive to electoral outcomes than developed countries. However, the highest nervousness is felt in the months and days leading up to the elections, where the uncertainty of the election outcome and future economic policy changes cause daily troughs and peaks in the markets. The equity indices in general experience a dip during these times. In the months subsequent to the elections, no matter what the outcome, the elation or disappointment settles down and markets begin to stabilise. This pattern seems to indicate that it does not matter what the political order is, investors value stability in a political environment.

It is a known fact that no matter which government occupies the Centre, be it a single party majority, or a coalition government, it cannot flip economic policies or reform processes in a jiffy. The outlook of all governments has been forward looking, and as a democracy, this is one of our biggest victories. History has shown that whatever apprehensions we have had going into an election year, there has not been a single financial year in which the markets have fallen during an election year. This is strong evidence of the decoupling of financial and electoral cycles.

One cannot doubt the resilience of Indian markets. We have had some strong headwinds in the past few months—be it the state elections outcome, the resignation of the Reserve Bank of India governor, Brexit, US-China trade war, the IL&FS crisis, the fall and recovery of oil prices, high interest rates in the US and the subsequent FDI outflows, or the rupee depreciation. All these factors cause volatilities in the short term but have marginal impact on the overall economy in the long term. The reason being—markets are driven by sentiments in the short term and fundamentals in the long term. Corporate earnings, profits and economic fundamentals drive growth in the long term.

The extent of choppiness in the markets is a direct function of uncertainty. Uncertainty creates apprehensions in the minds of investors—both domestic and foreign—because of the possibility of domestic and foreign policy shifts. While our markets were heavily influenced by foreign inflows and outflows until a few years ago, we now see that strong domestic participation has stabilised our markets to a large extent. Despite significant selling by foreign institutional investors, the strong domestic SIP inflow has cushioned the drop in the markets. Only Indian and Brazilian indices delivered positive returns among the emerging economies in calendar year 2018. Despite domestic, global, financial and political adversities, Indian equity markets grew by 6% in the last year.

Investors need to understand that the best of investments are made in the worst of times. If your investment time horizon runs into multiple years, you can afford to step back and welcome market volatilities. Market corrections in some years are compensated by high returns in other years to generate long-term average returns. So what if 2018 was a disappointing year for equity? We must not forget that we benchmarked this relatively low return to Sensex’s 30% bumper return in 2017.

There is no point sitting on the sidelines and waiting for the stock markets to pick up before you start investing. People have lost more money waiting for the right opportunity to invest than those who have participated in the market.