Home Healthcare Hospitals OGH gets upgraded with round the clock emergency lab and new waiting... 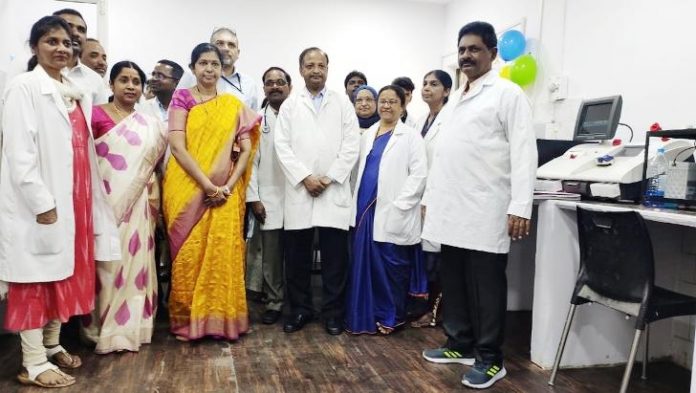 Hyderabad, 14th October 2019: Osmania General Hospital (OGH), the largest tertiary care hospital in the state got its emergency lab upgraded in corporate style and two new waiting areas for patient attenders with the help of its collaboration with city NGO, Helping Hand Foundation.

The new corporate style emergency lab located in the QQDC block on the ground floor will be accessible to patients round the clock and will have a wide range of test from pathology, biochemistry and microbiology available to meet the requirements of the emergency cases. The Emergency lab at OGH caters to about 24- 25k samples at an average every month – the lab is highly beneficial for emergency cases that come particularly during late night and helps in early diagnosis and treatment of patients.

“We are doing our bit in improving facilities and services at OGH, that will help us provide better environment for the doctors and staff & better quality of services to the patients” said Dr. B. Nagender, Superintendent, OGH

With the able support of some our donors, we are able to bring in small improvements at OGH, that are aimed at enhancing the services to the patients who are mostly from the economically weaker sections said Mujtaba Hasan Askari, of Helping Hand Foundation.

Alongside the refurbished lab, OGH also got 2 new large waiting area sheds, one in the old building near MM5 ward and other outside the OPD area both the sheds were also inaugurated, and which were constructed by Helping Hand Foundation.

The waiting area shed in old building was built to decongest wards and provide space for attenders to rest and the one outside the OPD block also was to decongest the emergency entrance in the OPD block said Dr. Nagender, Superintendent, OGH.

The waiting area in OPD area has proofed to be a boon for patient attenders who use to crowd around the emergency passage. With Iron benches, Fans and lights in the shed many patients and their attenders are now expressing their satisfaction.

A new Wheelchair and stretcher bay under the new waiting area was also created and which is being managed by a large team of volunteers of Helping Hand Foundation. Patients now are finding it easy to get wheelchairs and stretchers from single point round the clock. 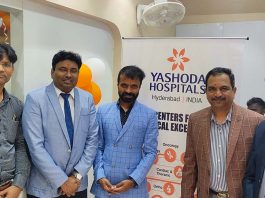 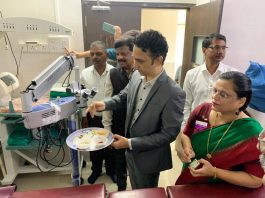 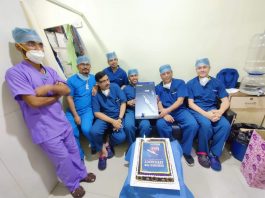 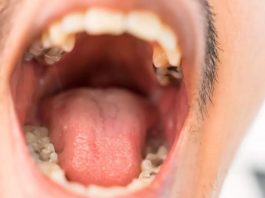 Oral Cancer: Here’s why you should quit tobacco for a healthy... 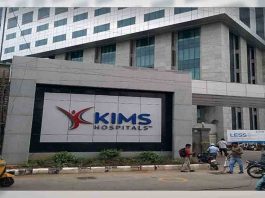