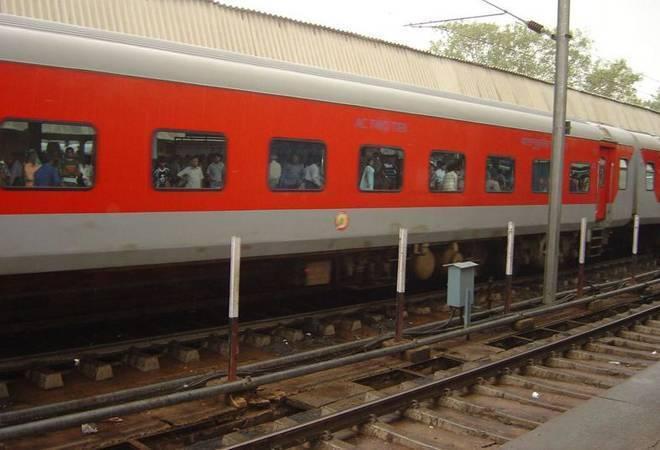 The Railways is more often criticised for the lack of cleanliness and poor delivery of services. However, this will change soon as the Northern wing of the Indian Railways is all set to use WhatsApp for monitoring cleanliness in trains. With the help of technology, the Railways aims to bring about greater transparency and accountability in its functioning. Besides, the Railways has also set up a new plant at the Hazrat Nizamuddin railway station in Delhi, which would assist in cleaning coaches within minutes. Additional sanitary measures are being taken by building bio-toilets, which would preserve the cleanliness of the station and railway tracks.

Various departments of a train, viz. pantry, bed rolls, etc will have a separate WhatsApp group, which would be monitored by a senior railway official. Passengers can send in their requests on the group and the same would be forwarded to the authorized representatives by the official overseeing the group.

“WhatsApp groups have been created for train and pantry cleanliness, bed rolls, and functionality of air conditioners in trains. Photographs are being uploaded in these groups for monitoring by senior officials,” Northern Railway General Manager Vishwesh Chaube said.

An automatic coach washing plant, costing at an estimate of Rs 1.6 crore, would soon become operational at the Hazrat Nizamuddin railway station. The plant is currently undergoing trials. Once operational, it will have the capacity to washing a 24-coach train in less than eight minutes. An estimate of 250 coaches would be washed on a daily basis.

Automation is expected to reduce the water consumption to 240 liters, compared to 1,500 liters required for manual washing. Further, of the 240 liters of water being used for washing, 20 per cent would be fresh water, while 80 per cent would be recycled water. This will further assist in conserving water. The coaches will be cleaned using vacuum cleaners, scrubbers, and jet cleaning machines. Branded chemicals will replace phenyl, and perfume and mosquito repellents will also be used, Chaube added. To keep the station area and tracks clean, 4,415 bio-toilets have been fitted in coaches in 2017-18, and 6,000 more will be fitted in 2018-19. CCTV’s would be installed for monitoring cleanliness and safety.businesstoday