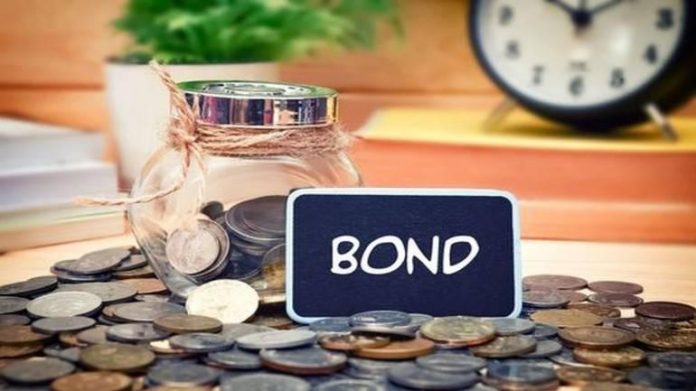 The special resolution to authorise board to raise Rs 2,000 crore via the secured/unsecured, redeemable, taxable/tax-free, cumulative/non-cumulative, non-convertible debentures/bonds, in one or more series/tranches, aggregating through private placement, in domestic market was passed by the requisite majority, NHPC stated in a BSE filing.

Besides, the shareholders approved the proposal for final dividend at the rate of 1 per cent on the paid up equity share capital, that is 10 paise per equity share.

The shareholders at its annual general meeting held on September 27 also approved the proposal to amend its articles of association of the company so that the board shall have power to carry out consolidation and re-issuance of its debt securities issued through private placement.