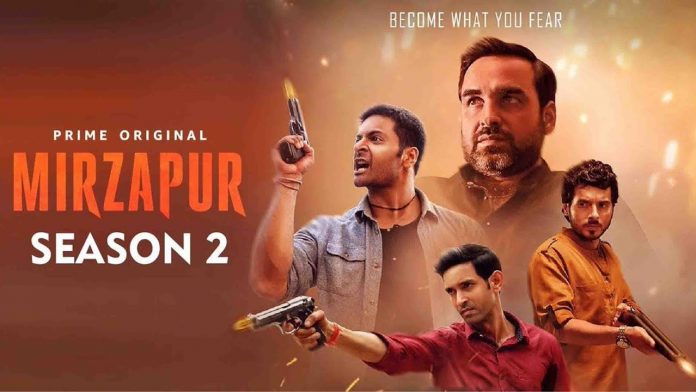 Set in a town called Mirzapur in North India, the first season of the crime drama had taken the audiences into a dark, complex world of guns, drugs and lawlessness. Fans went gaga over the series and loved it pace and well etched-out characters. With Season 2, the makers promise the series gets bigger.

Corporate Ravindra Soni - October 21, 2020 0
Amazon.com Inc on Tuesday told employees whose work can be done from home that they can do so until June, extending the...