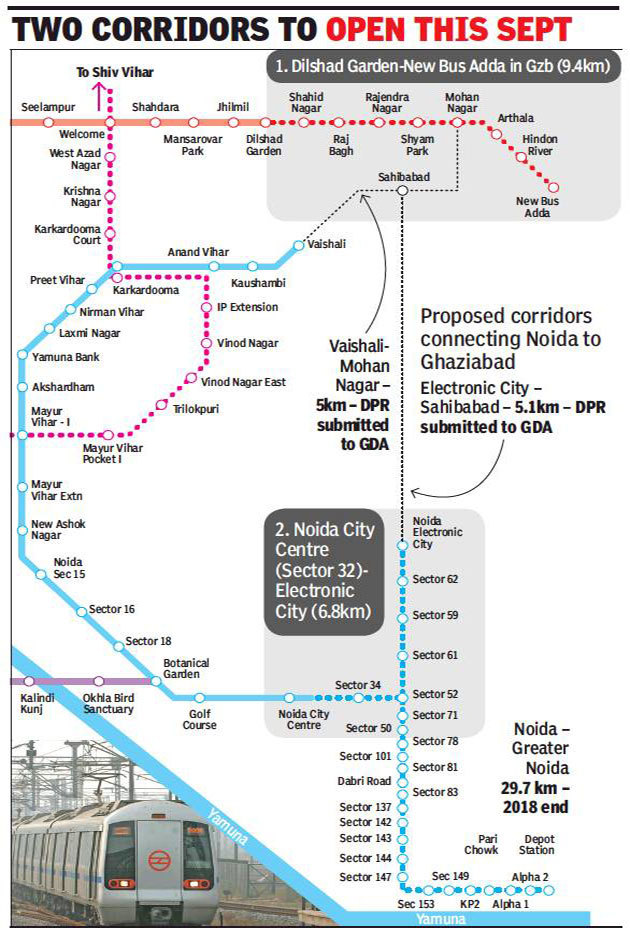 NEW DELHI: By September, Delhi Metro will open two new corridors connecting Dilshad Garden to Ghaziabad and Dwarka to NoidaSector62. The one on the Blue Line would go ahead of Noida City Centre up to Electronic City, DMRC managing director Mangu Singh said. This would take metro connectivity to many far-flung Noida sectors like 34, 52, 59, 61 and 62. The corridor would also touch the Noida-Ghaziabad border on NH-24 where the last station—Noida Electronic City—is located.

“The physical work on the corridor is complete except for two or three locations where there were some special requirements. We are hopeful that by September the corridor will be ready,” Singh told TOI.

The much delayed Dilshad Garden to New Bus Stand (Ghaziabad) corridor is also expected to open in September, Singh said. The corridor would benefit those staying near GT Road and interior parts of the district. At present, Ghaziabad has only two stations, Kaushambi and Vaishali on the Blue Line.

“Physical works, including civil and signalling work, are more or less complete and it should be possible to start the corridor by September,” Singh told TOI. “There were some land issues involved, apart from one issue of shifting of transmission lines near Arthala, which has now been done,” he added.

Apart from these two corridors, another extension of the Blue Line (Aqua Line) would move towards Greater Noida, which will be operated by NMRC. The Sector 52 metro station would come up as an interchange station for the Noida – Greater Noida Corridor. This is expected to be opened by 2018-end.

DMRC is also planning to connect the Dilshad Garden-New Bus Stand corridor to Vaishali by constructing a new corridor between Vaishali and Mohan Nagar. There is a separate plan to extend the metro corridor from Noida Sector 62 to Sahibabad through another corridor.

Singh said that detailed project reports for both the Mohan Nagar-Vaishali and Noida Sector 62-Sahibabad corridors have been prepared and submitted to Ghaziabad Development Authority for approval. economictimes 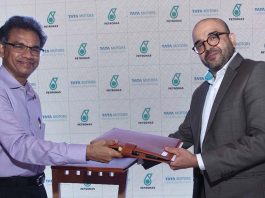 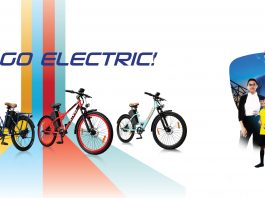