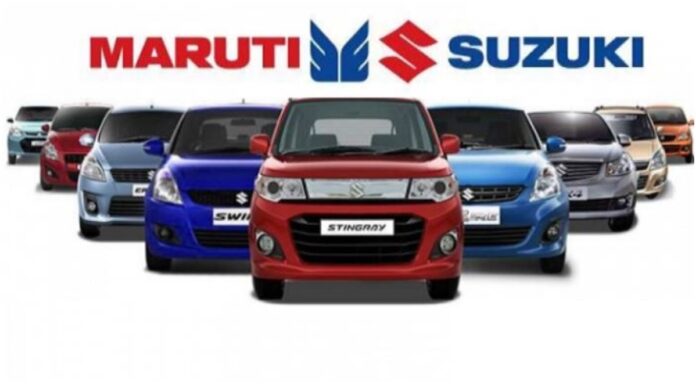 The country’s largest carmaker Maruti Suzuki India (MSI) on Sunday announced special offers for government employees, with benefits up to ₹ 11,000 over and above the ongoing festival consumer offers across its models. The company is seeking to further boost demand with its offer after the recent leave travel concession (LTC) cash voucher scheme announced by Finance Minister Nirmala Sitharaman.

“Employees and their spouses of public sector enterprises, central and state government departments, including police and paramilitary personnel can avail these special offers on purchase of new vehicles from Maruti Suzuki. The discounts will vary from one model to another,” the company said.

Maruti Suzuki India (MSI) Executive Director (Marketing and Sales) Shashank Srivastava said, “The government has taken several bold steps to revive consumer spending during the COVID-19 pandemic. It is our collaborative duty to support the economy and spread positive sentiments.”

Mr Srivastava added, “With over 10 million government employees working under various central and state government departments, they are one the biggest segment of customers for Maruti Suzuki. Keeping this in mind, we have announced a special package for government employees, which will help them to drive home their favourite cars in addition to availing LTC encashment benefit.”