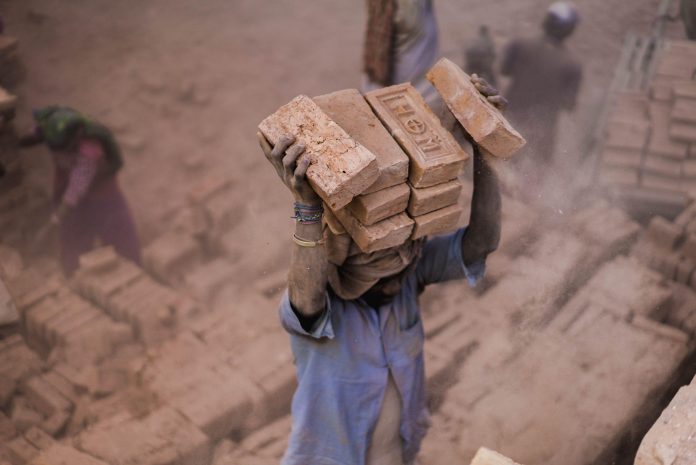 The COVID-19 crisis has adversely impacted the labour market as millions of workers, especially the migrant workers have been deprived of not only jobs and incomes but even shelter.

But the sweeping exemptions offered by the UP government and the rather detailed but not sweeping changes made by MP and now Gujarat pose considerable cause for concern as these mean labour market anarchy.

These labour changes are based on three key principles, viz. labour laws are not needed in the society which means no role for the State in the labour market, workers should solely rely on the goodwill of the employer, and labour rigidities are the principal irritants that halt investment and hence economic growth.

More worryingly, these may serve impetus to other States to do changes that even worse than these to outcompete for capital if that is the rationale of these changes, a kind of demonstration effect.  These competitive labour law changes will lead to a race to the bottom in the labour standards which we as founding members of ILO will be violating many of the ILO conventions ratified or not as they offer globally acceptable labour standards.

It is reliably learnt that the apex industry bodies are lobbying for changes along the lines done by MP and UP.  The UP Model will probably become the defining labour market governance or its lack in the times to come.

The Minimum Wages Act effectively covers as per 1999-2000 NSSO calculations 83.3 percent of the hired workers, the Payment of Wages Act, 1936 22.9 percent, the Contract Labour Act, 15.1 percent. These mean huge exclusions though if we factor in the unorganized component, the coverage will be much higher and to that extent, the “uncoverage” will be higher.

These cannot be justified either by the COVID-19 which is mischievous nor by rational economic logic nor by providing conducive labour market environment free of irritant labour laws nor to generate employment. These “labour law holidays” will create a labour market anarchy. Neither it will boost investment or labour productivity nor will it ensure labour welfare. It will stoke considerable industrial discontent and in the absence of efficient settlement mechanisms will lead to unrest. India is witnessing two kinds of excesses, viz. the high state intervention during the command economy and high state retrenchment during the post-globalization period and these did not and will not promote economic efficiency and labour welfare.  Strikes then were called as “jungle Raj” during the 1950s and now labour exemptions will initiate a “jungle RaJ!

The moot question is whether these costly social laboratory experiments will lead to an economic revival, which largely depends on the supply-side factors, including fiscal stimulus? The manufacturing sector accounted for 27.91% of the total FDI inflows during April 2000-December 2019.  This raises a serious concern as to whether extending labour laws holidays to the factory sector in these states will bring in FDI inflows as anticipated? Further, the shares of UP and MP in the total FDI inflows during October-December 2019 were 0.35% and 0.27%.  The economic justification thus is doubtful.