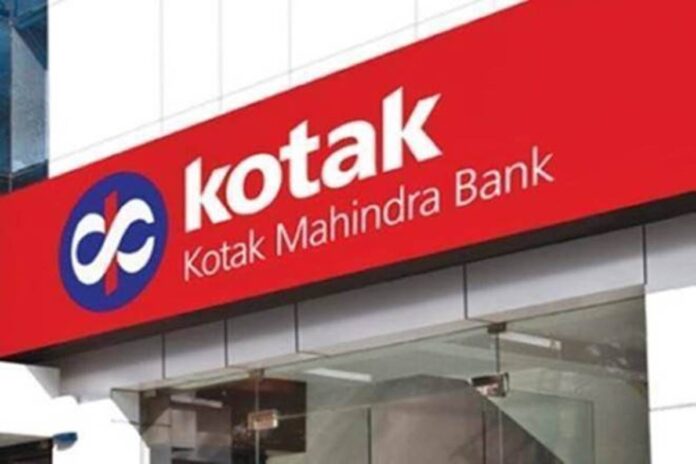 Shares of Kotak Mahindra Bank surged as much as 11.38 per cent, its biggest single day gain since March 25, 2020, to hit an intraday high of ₹ 1,576.85 on the BSE a day after it reported September quarter earnings. The Uday Kotak-promoted bank on Monday said that its annual net profit in July-September period rose 27 per cent to ₹ 2,184.48 crore compared with ₹ 1,724.48 crore during the corresponding period a year ago. The jump in the private sector bank’s profit came on account of lower provisioning for non-performing assets – or bad loans – during the quarter.

Kotak Mahindra Bank’s provisions came down to ₹ 368.59 crore in the three-month period ended September 30, from ₹ 962 crore in the previous quarter.

Net interest income – the difference between interest earned and interest expended – rose 17 per cent to ₹ 3,913.21 crore, from ₹ 3,349.59 crore in the year-ago period, according to a regulatory filing by Mumbai-based Kotak Mahindra Bank.