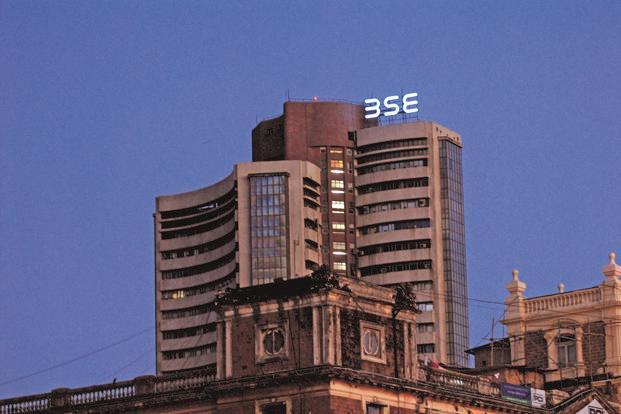 Mumbai: Jet Airways shares fell nearly 6% on Wednesday after the cash-strapped airline said it has delayed its interest payment to a consortium of lenders led by the State Bank of India due to cash flow issues. The default also prompted ratings agency ICRA to downgrade the company’s long- and short-term ratings. Jet Airways shares slumped as much as 5.7% intraday to Rs 265 per share on the BSE. At 2.54pm, the stock was down 4.98% to Rs 267.05 per share, while the benchmark Sensex Index fell 0.9% to 35,915.81 points.

“This is to inform you that the payment of interest and principal instalment due to the consortium of Indian Banks (led by State Bank of India) on 31st December 2018 has been delayed due to temporary cashflow mismatch and the Company has engaged with them in relation to the same,” the airline said in a regulatory filing.

ICRA said timely implementation of liquidity initiatives, including equity infusion and a stake sale in the company’s loyalty programme Jet Privilege, will be critical to the company’s credit profile.

The Naresh Goyal-controlled airline, which has posted three consecutive quarterly losses of over Rs 1,000 crore each since March, already has as much as Rs 8,052 of debt on its books as on September 30. Rating agency Icra has already cut the rating on Jet Airways borrowing programmes.

PTI earlier this week reported that Jet Airways is in discussions with the State Bank of India for raising Rs 1,500 crore short-term loan to meet its working capital requirement and some payment obligations. Jet Airways strategic partner and Middle-east carrier Etihad, which holds 24 % stake in the Indian full service carrier, is likely to provide guarantee for the loan, the repot added, citing a source.

Aviation Ravindra Soni - January 26, 2021 0
A Rafale fighter jet - one of the eight inducted into the Indian Air Force over the last year - took part in the...

Entertainment Ravindra Soni - January 26, 2021 0
Netflix has gone all-in on F1. Apart from it being the progeny behind the "drive to survive" F1 documentary series that has been airing...