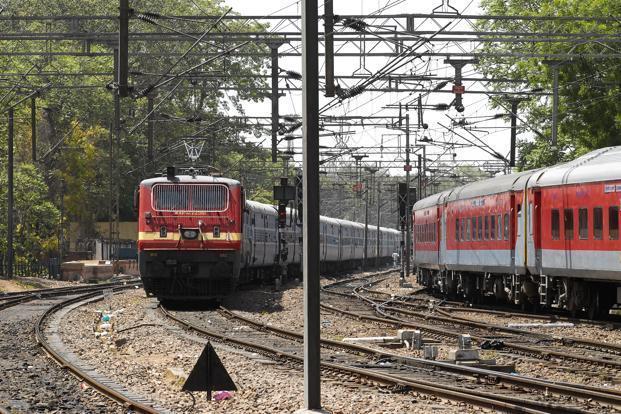 The initial public offering (IPO) of railway engineering and construction firm Ircon International, which opened for subscription on Monday, will close today. Shares of Ircon will be listed on both the NSE and the BSE. The government is selling a 10% stake, or 0.99 crore shares, at a price band of Rs 470-475 per equity share. At the higher end of the price band, the shares are estimated to fetch over Rs 470 crore. As of 11:45 am today, Ircon IPO was subscribed 1.63 times, according to NSE data. The lot size is a minimum 30 shares and in multiples of 30 shares thereafter. Retail investors and eligible employees applying for Ircon shares will be offered a discount of Rs 10 per share.

Ircon IPO: Last day to subscribe, key things to know before you invest

Investors can apply up to a maximum of Rs 2 lakh in the retail category and above 2 lakh in the HNI category. At the end of Day 1, the Ircon IPO was subscribed 29%, according to NSE data, with retail segment subscribed 86%.

In June this year, railway consultancy firm RITES made a successful initial share sale. The government is aiming to mop up Rs 80,000 crore through stake sales in state-owned companies in 2018-19. After the IPO, the government’s stake in Ircon will decline to 89.2%.

Many brokerages have recommended a “subscribe” rating to the Ircon IPO, citing reasonable valuation. Karvy Computershare is the registrar to the Ircon public offer.

Here is the tentative timeline for the Ircon IPO, according to Elite Wealth, a Delhi-based advisory and financial services firm.

Allotment date for the Ircon IPO expected on 24 September

The amount may get unblocked on 25 September

Ircon International is a public sector company under the Ministry of Railways. Established in 1976, the integrated engineering and construction company specialises in major infrastructure projects, including, railways, highways, flyovers, tunnels and EHV sub-stations, etc. But Ircon’s primary focus remains the railway sector.

“The current order book implies an order book to bill ratio of 5.6x on FY18 numbers, indicating it could see better revenue growth over the next couple of years,” says ICICI Securities in a note.

Major domestic clients for the company include Northern Railways, Dedicated Freight Corridor Corporation of India and the NHAI. High portfolio concentration on the railway sector and government projects are some of the risk factors, say analysts.

ICICI Securities has recommended “subscribe” to the Ircon public offer. “Adjusting for subsidiary investments worth Rs 700 crore, the issue is available at 9.2 times FY18 EPS in the higher band, which is an attractive valuation,” the brokerage said.

At the higher end of the price band, says Centrum Wealth, the Ircon IPO is priced at price to earnings of 10.9 times on FY18 basis, which is attractive.