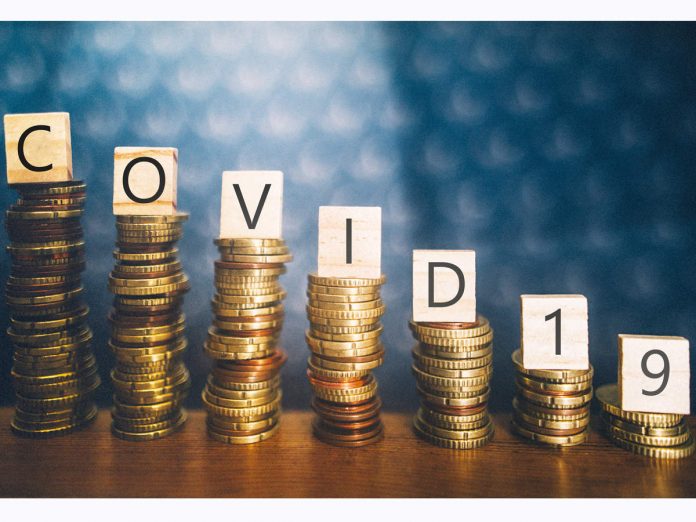 India’s banking system needs more reforms. said Shaktikanta Das, RBI governer.The Indian economy remains much stronger amid the coronavirus pandemic than it was during the global financial crisis over a decade ago even if growth has slowed, Reserve Bank of India (RBI) Governor Shaktikanta Das said on Thursday.

Speaking at an event organised by the Business Standard newspaper, Das said factors like an improved debt-to-gross domestic product ratio, an in-check fiscal deficit, well-controlled inflation and a sharply better current account were all positive for the economy.“In several aspects, the Indian economy and financial sector this time around was far more resilient than what it was during the global financial crisis,” Das said.

Data due later this month, however, is expected to show the world's fifth-largest economy contracted 20% in the April-June quarter, according to a Reuters poll, as strict nationwide lockdowns to curb the spread of COVID-19 stalled economic acitivities.The RBI has so far refrained from providing any official forecast on growth or inflation and is among the few central banks globally not to do so.

“The central bank doesn't have the luxury of giving one number today and modifying it one or two months down the road,” said Das.“Once there is some amount of clarity about the COVID curve or the other aspects around COVID, then RBI will certainly start giving the numbers,” he added.

Das said India's financial sector continues to be sound and stable, but more can and needs to be done in terms of banking sector reforms, he added, stressing the need for better governance culture and risk management practices at banks.He said the RBI has asked banks to build strong buffers and raise capital at a time when bad loans are expected to rise.