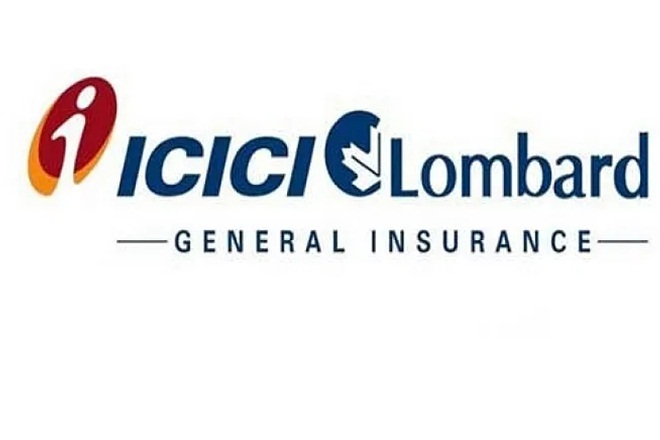 Based on the share exchange ratio recommended by independent valuers, shareholders of Bharti AXA will receive two shares of ICICI Lombard for every 115 shares of Bharti AXA.

At present, promoter ICICI Bank Ltd holds is 51.89% stake in ICICI Lombard, while the rest is with the public. After the proposed deal, promoter stake will come down to 48.11%.

At present, Bharti Enterprises owns 51% in Bharti AXA General, while its France-based JV partner AXA has 49%.

ICICI Lombard is a listed insurance firm, and Bharti and AXA will be public shareholders in the combined entity after the deal.

The proposed merged non-life insurance company is expected to earn a total annual premium of at least ₹16,447 crore on a combined basis with market share of around 8.7%, said the two companies in a joint media release.

READ  All You Need To Know About National Pension System (NPS)

“We are excited by the capabilities and strengths that Bharti AXA will add to our franchise… We would also like to reassure Bharti AXA’s policyholders and channel partners of seamless business continuity and maintaining highest standards of customer service,” said Bhargav Dasgupta, managing director and CEO of ICICI Lombard.

ICICI Lombard said the deal will create an opportunity for the combined entity to leverage Bharti AXA’s growing distribution platform through existing partnerships and augmentation of agency force.

This acquisition comes at a time when the general insurance industry is reeling due to the disruption caused by the covid-19 pandemic and the economic slowdown.

The existing 25 general insurers (excluding standalone health insurers) saw a 6% drop in premium in the June quarter due to a steep slowdown in sales of non-life policies in the wake of a prolonged lockdown that led to a temporary halt in most commercial activities.

The proposed transaction is subject to various conditions precedent, including regulatory approvals from the Insurance Regulatory and Development Authority of India, Competition Commission of India, The Securities and Exchange Board of India, Stock Exchanges, Reserve Bank of India, NCLT and approval of shareholders of both ICICI Lombard and Bharti AXA, amongst others.

Rakesh Bharti Mittal, chairman of Bharti AXA General Insurance, said, “…Over the past few years, our business demonstrated consistent growth, forged productive partnerships and increased the distribution footprint significantly. We are confident that the proposed amalgamation of our business with ICICI Lombard will bring greater business synergies and create value for all stakeholders.”

READ  KeyLeasing, A Key to Your Desired Car

Bharti Enterprises had been trying to exit its financial services business for long now. In 2016, Bharti’s talks with Reliance Industries Ltd to sell its 74% stake at the time in Bharti AXA Life Insurance and Bharti AXA General Insurance were inconclusive.

According to industry estimates, Bharti AXAhas a market value of Rs. 2,800 crore. ICICI Lombard is valued at around Rs. 59,000 crore as per Friday's market closing.