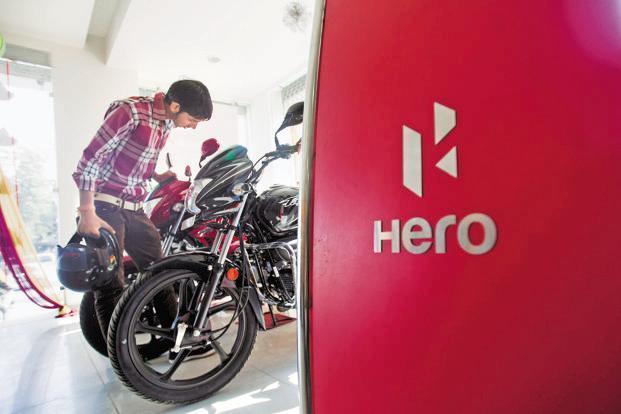 New Delhi: India largest two-wheeler maker Hero MotoCorp Ltd Thursday said it has raised its stake in its joint venture in Colombia from the existing 51% to 68%.

Consequently, the stake held by partner Woven Holdings LLC has declined to 32%.

The joint venture, HMCL Colombia SaS, was formed in 2014 and Hero MotoCorp owned a controlling stake through its wholly owned subsidiary, HMCL Netherlands BV, for sale, distribution and marketing of its products in Colombia.

Hero MotoCorp opened its fifth overseas manufacturing capacity—its first in Columbia—to cater to demand from the neighbouring Latin American countries and to set up a base for exports outside India.

“Pursuant to subsequent investment by HMCL B.V. into the share capital of the JV, the equity interests/shareholding of the joint venture partners in the JV have been re-aligned whereby the company’s equity interest/shareholding in the JV (through HMCL B.V.) has increased to 68%, on a fully diluted basis, from 51%,” the firm said in a press release.

The Colombia facility was the first step by the firm to expand its footprints, especially in the South and North American markets.livemint

Harley-Davidson Street 750 To Be Discontinued

Honda’s Royal Enfield Rival To Be Launched This Month