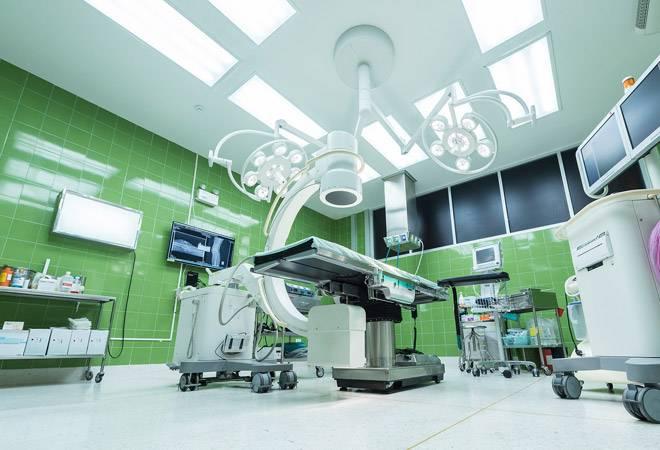 The government is planning to introduce amendments to the Drugs and Cosmetics Act, 1940 which will provide compensation to patients if they are sold a faulty medical device by a manufacturer or importer. The decision has been taken in the backdrop of the uproar caused earlier this year in India and abroad over defective hip implants from US-based Johnson & Johnson.

The proposal to reimburse people affected by faulty medical devices will be taken up at the Drug Technical Advisory Board (DTAB), scheduled a week from today, Business Standard reported while quoting sources. If the proposed amendments get the green flag from DTAB, they will be tabled before the health ministry for approval. While in a nascent stage, a decision could be taken on the proposal by the end of this fiscal, the report added.

While some stakeholders believe amending the Drugs and Cosmetics Act to include compensations is a quick and much-needed step, others have called for compensations to be governed  by a separate Act altogether, the daily reported.

The proposal comes on the back of the controversy surrounding faulty hip implants sold by US-based Johnson & Johnson (J&J) to 4,700 patients in India. Earlier this year, the articular surface replacement (ASR) hip implants manufactured by DePuy International Ltd – a subsidiary of J&J – were found to be faulty which resulted in higher instances of revision surgeries globally including India.

The whole controversy began after Maharashtra Food and Drug Administration registered an FIR against Johnson & Johnson following an anonymous complaint in March 2011. The complaint was registered for importing and marketing the faulty hip devices in India despite recalling the product in several other countries.

A committee, led by former dean of Maulana Azad Medical College Dr Arun K Agarwal, looking into the matter recommended that DePuy International Ltd be made liable to pay at least Rs 20 lakh to each affected patient and the reimbursement for revision surgeries should continue until August 2025.

Vaccine Expected Early Next Year, From More Than One Source: Minister

After over 3 months, less than 40k COVID cases reported in single day across...

Health-Technologies Ravindra Soni - October 27, 2020 0
The number of coronavirus cases reported in India in a span of 24 hours dropped below 40,000 after over three months, while...

Kotak Mahindra Bank Surges Most In 7 Months After September Quarter...

After over 3 months, less than 40k COVID cases reported in...