MUMBAI: Global brokerages are becoming bullish about Indian markets after remaining neutral for the major part of last one year. Citi,Morgan Stanley and HSBC have upgraded India’s rating and Sensex targets; while others like CLSA, Nomura and Credit Suissehave improved their market outlook.

Analysts say improvement in corporateearnings , expectations of normal monsoon, revival in economic growth, anticipation of a benign interest rate environment and likely passage of the GST Bill make India one the most attractive destinations in emerging market universe. 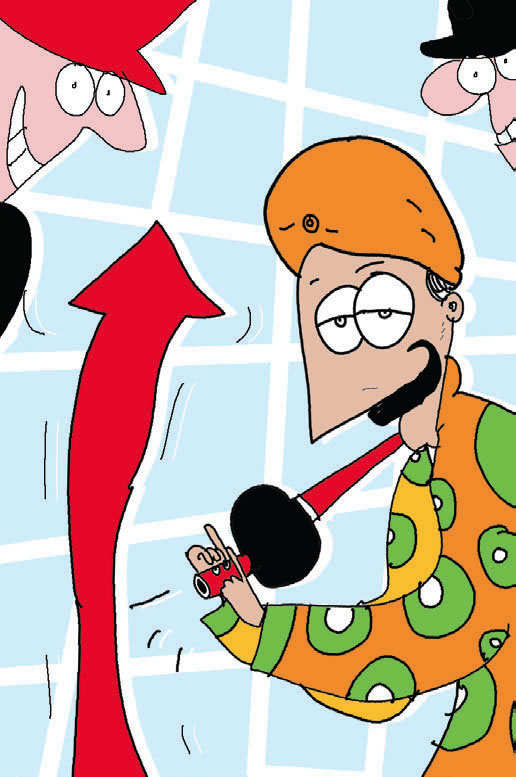 Citi has raised its Sensex target to 28,800, which is 1,957 points, or 7.3 per cent, higher from Friday’s closing, the brokerage said macro indicators are showing signs of a recovery, while earnings and return on equity (ROE) ratio look attractive in the emerging market context.

Morgan Stanley earlier upgraded India to overweight from equalweight, the brokerage said India’s relative valuation to other emerging markets and relative positioning among GEM funds have come off from the record high levels at the start of the year, which give room for market upside. There are chances of the Reserve Bank of India(RBI) reducing interest rates by 50 basis points in the current fiscal, while monsoon rainfall is expected to be above normal.

“I believe earnings growth will be a major driver for markets going forward. Earnings growth have remaind subdued for the last three years and is now expected to revive in FY17,” said Motilal Oswal, chairman of Motilal Oswal Financial Services BSE 0.00 %. “The expectation of betterthan-average monsoon is also positively affecting market sentiments.”

HSBC has upgraded India to neutral, the brokerage said India’s valuation premium to Asia has declined and is approaching the 10-year average, while investor holdings have also come down which is a positive for the markets. High-frequency data suggest that growth might improve in second- half of this year.

“We are positive on the market and see 15-25 per cent return this year, depending on the global macro backdrop,” said Prabhat Awasthi, managing director at Nomura. “The overall economic growth is starting to show signs of a recovery, which should help earnings growth further. A good monsoon, ongoing recovery in capex and the push to consumption from the pay commission should add to economic growth.”

Aggregate sales of BSE 100 companies grew 5 per cent in the March ending quarter, after four successive quarters of decline, the index includes both large and frontline midcap stocks. “Near-term hopes are rising because of expected positive monsoon which should boost rural demand,” said Christopher Wood, managing director at CLSA.
Sensex has gained 2.78 per cent this year so far and is currently trading on a P/E multiple of 16.6 times to oneyear forward earnings.