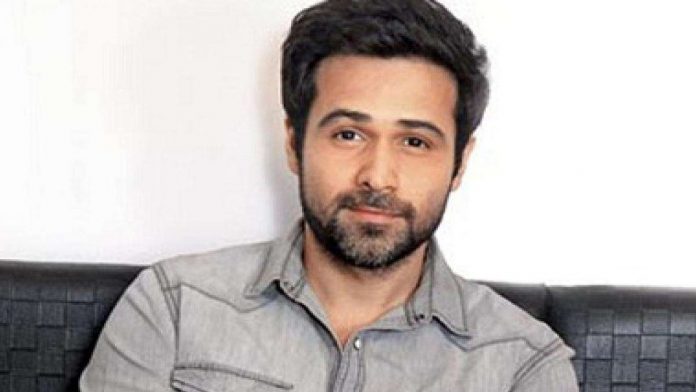 Emraan, who has previously featured in comedies like “Dil Toh Bachcha Hai Ji” and “Ghanchakkar”, said the film is a funny yet sensitive story about a common man who can go to any length to fulfill his needs.

“Balwinder's script is a laugh-riot but has its poignant moments as well. It's unlike anything I've done before and was pretty much onboard after I heard the first narration,” the 41-year-old actor said in a statement.

“Sab First Class” would be his second directorial venture after Randeep Hooda and Ileana D'Cruz starrer “Unfair and Lovely”, which was announced recently.

Balwinder said Emraan is an actor with tremendous untapped potential.

“When he heard the narration I think he realised that this is the right script to step out of that image with. He's a very funny guy in person and has an ordinariness that is very endearing. I think it'll translate well onto the screen,” the director added.

Balwinder has co-written the film with Rupinder Chahal and Anil Rodhan.

The makers are currently scouting for suitable locations, with an aim to release the film next year.
Emraan will be next seen in gangster drama “Mumbai Saga” and the thriller “Chehre”. Release of both the movies has been pushed due to the coronavirus pandemic.