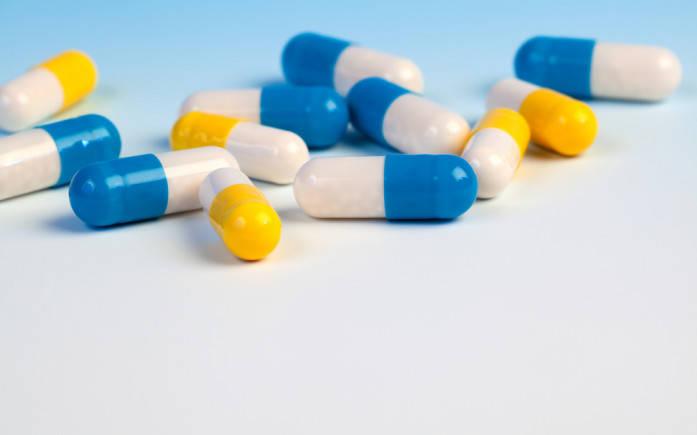 The pharmaceutical industry welcomed the government order to constitute a standing committee headed by NITI Aayog to recommend the National Pharmaceutical Pricing Authority (NPPA) in regulating prices of medicines.

“This would neither favour the industry nor encourage the growth of the industry nothing of that sort, but it brings balance to decision making (on price control), and not leave the industry to one individual (NPPA Chairman),” said DG Shah, Secretary General of Indian Pharmaceutical Alliance (IPA), that represent 20 of the country’s biggest homegrown drug makers.

Indian pharmaceutical industry was rattled by the decision of former NPPA chairman Bhupendra Singh, who used special powers conferred under Paragraph 19 of the Drug Price Control Order (DPCO) 2013, to slash prices of hundreds of drug formulations, which were not part of National List of Essential Medicines (NLEM).

Shah said that Paragraph 19 was supposed to be used only under extra ordinary circumstances. Several drug makers and industry associations have approached the court against the decision.

“In the 2017 July notification, several companies and industry associations went to court. That Paragraph 19 is for the certain health emergencies. And that was abused. And this abuse will not take place here after, with the latest order,” Shah said.

Shah said the second major change the order would bring is that the committee can take a view that every drug that is under NLEM need not be under price control.

“There was no provision for anybody to review anything before, this committee will review that,” Shah added.

The committee will be housed in the NITI Aayog and will be serviced by it.

According to the order, SCAMHP will be a recommending body to NPPA.

At present, the Health Ministry prepares the list of drugs eligible for price regulation. The Department of Pharmaceuticals (DoP) then incorporates NLEM into Schedule 1 of the Drugs (Prices Control) Order (DPCO). Following this, NPPA fixes the prices of drugs in this schedule.

The latest order, according to a DoP official is part of government’s long pending proposal to amend the drug pricing policy and induct advisory body of experts to strengthen the regulatory body.

“The government wants NPPA to focus on monitoring drug prices, their availability and accessibility, and leave the price control decisions to the advisory body,” the above official said.

Healthcare activists are miffed by the government decision. They allege that the government is trying to dilute the powers of the drug price regulator.

“NPPA had a very  good run, under series of very chairpersons starting with Injeti Srinivas and Bhupendra Singh took it to a new level by bringing cardiac stents of over Rs 2,50,000 to Rs 30,000.” Srinivasan said.

They are totally taking out now. They appointed someone who is toothless to NPPA, and now the standing committee will be supervise all kinds of pricing things. The committee will have its own agenda. The industry lobby has succeeded,” Srinivasan alleged.