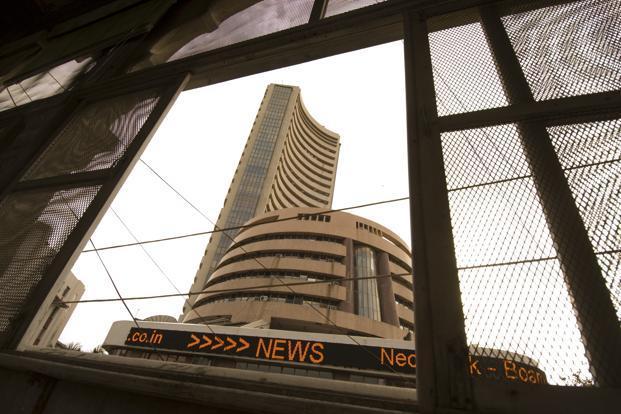 Mumbai: Investors shouldn’t read too much into Friday’s advance in Indian bonds, which follows a slower-than-estimated rise in inflation last month.

That’s because the softer headline number masks an increase in demand-side pressures, which is what the central bank looks to manage through interest rates. The so-called core inflation climbed to 4.6% in September from 4.5% in August, according to estimates from Deutsche Bank AG.

Consumer prices rose 3.28% in September from a year earlier, slower than the 3.53% median estimate in a Bloomberg survey. The benchmark 10-year bond yield fell 3 basis points to 6.73% in Mumbai on Friday. It reached the highest since mid-May on Monday after the Reserve Bank of India last week held rates steady, raised inflation forecasts and reiterated a neutral policy stance.

September’s CPI data is unlikely to sway the inflation-targeting RBI into cutting rates anytime soon, according to Deutsche Bank and Morgan Stanley.