Smartphones with 4G support have become a lot more affordable in the last few months. The Jio Phone 4G feature phone by Reliance Jio has triggered a price war in the entry-level budget segment. Users don’t really have to spend more than Rs5,000 to get a reliable 4G smartphone anymore. Here’s a look at some of the latest 4G smartphones which don’t cost much and can take advantage of the fast 4G speeds that telecom operators claim to offer. 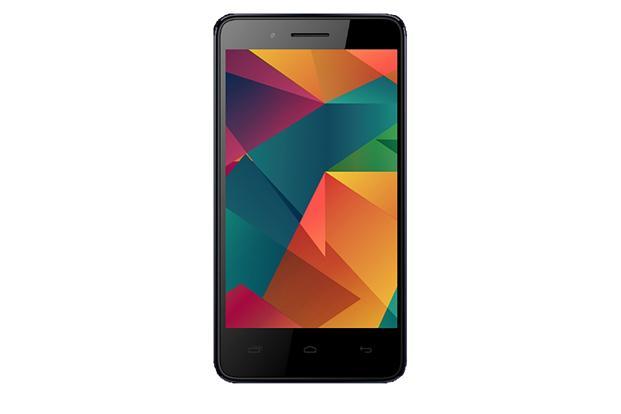 Micromax’s Bharat 2 Ultra is a basic Android smartphone with a 4-inch screen and resolution of 800x480p.

Micromax’s Bharat 2 Ultra is a basic Android smartphone with a 4-inch screen and resolution of 800x480p. It is powered by a modest 1.3GHz Spreadtrum SC9832 quad-core processor with 512MB RAM, runs Android 6.0, offers dual SIM slots and has 4GB of internal storage with the option to add up to 32GB more via a microSD card. Users can get it for just Rs999, through cashbacks, if they use a Vodafone SIM and buy a minimum 4G recharge of Rs153 for three years. The smartphone’s only limitation is the 1,300mAh battery. 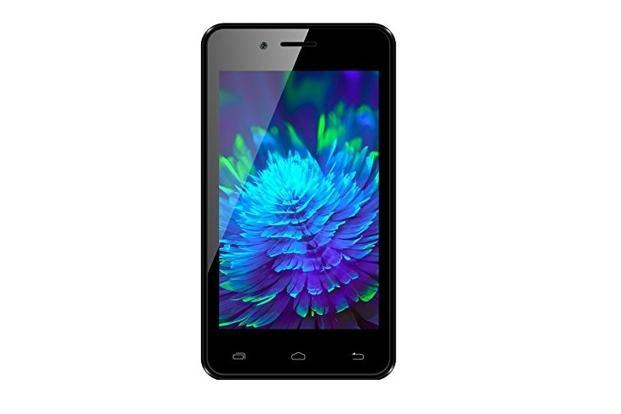 Karbonn A40 has almost similar configuration as Bharat 2 Ultra. It has a 4-inch screen with resolution of 800x480p, has dual SIM slots, packs in a small 1,400mAh battery and is driven by the same Spreadtrum processor. What makes it better is more (1GB) RAM, twice the internal storage (8GB) and the presence of newer version (7.0) of Android OS. You can get it for Rs1,399, if you use an Airtel SIM with it and spend at least Rs169 per month on 4G recharges for a period of three years.

If you are looking for something with better specs and don’t mind paying a little more but less than Rs5,000, you can consider the Allure Secure. It offers a slightly bigger 5-inch screen with resolution of 800x480p, runs Android 7.0, has a fingerprint sensor and supports 4G VOLTE calling, which is rare at this price point. The smartphone runs on the same Spreadtrum processor used in the other two smartphones with 1GB RAM, but offers 16G internal storage with the flexibility to add 32GB more via microSD cards. Intex Aqua Cloud Q11 takes the experience to a different level with an even bigger 5.5-inch display and resolution of 1,280x720p. The smartphone runs Android 6.0 with near stock UI, is powered by more dependable MediaTek’s MT6737 quad-core processor with 1GB RAM and packs in a bigger 2,800mAh battery. Internal storage stands at 8GB and you can expand it to another 32GB via a microSD card. It is one of the handful of sub-Rs5,000 smartphones which support 4G as well as VOLTE calling