NEW DELHI: Equity benchmarks BSE Sensex and NSE Nifty50 ended in the red on Tuesday amid selling in select metal, IT, banking, auto and healthcare stocks. The 30-share Sensex closed 48.63 points down at 28,999, while the Nifty50 settled 16.55 points lower at 8,946.

Here’s a look at the stocks and sectors that hogged limelight on Tuesday:

Gaining ground: ratech advanced as much as 7 per cent in early trade on Tuesday after the company informed the bourses that it had been declared the lowest bidder for a highway project in Karnataka. The scrip closed 2.83 per cent up at Rs 103.40. In a BSE filing, the company said, “PNC Infratech has been declared the L1 (lowest) bidder for NHAI project of six laning Chitradurga – Davanagere including Chitradurga bypass, design chainage km 0.000 to Km 20.700 and Km 208.000 to km 260.000 of NH 48 (Old NH-4) in the state of Karnataka under NHDP V, to be executed on hybrid annuity mode for a bid project cost of Rs 1,434 crore.” 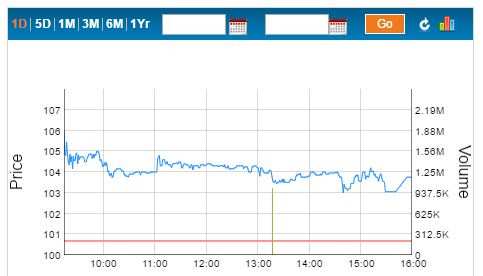 New orders: Shares of Arfin India climbed over 7 per cent in Tuesday’s trade after the company told the exchanges that it had won an Rs 107 crore order fr Shares of PNC supplying three units located at Bellary, Dolvi and Salem. The announcement was made after market hours on Monday. The scrip closed 7.01 per cent higher at Rs 514. 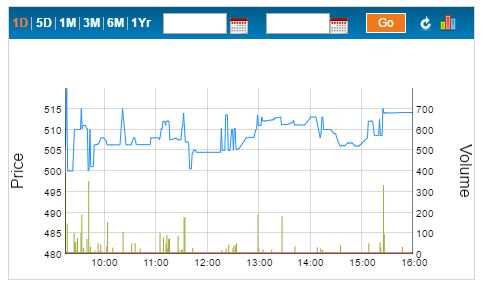 Buzzing stocks: Shares of PNBBSE 0.11 % and PNB Housing closed mixed on Tuesday amid reports that the parent firm was mulling a 7 per cent stake sale in the housing finance arm. Shares of PNB Housing Finance closed 0.87 per cent down at Rs 992, while PNB settled 0.11 per cent up at Rs 141. 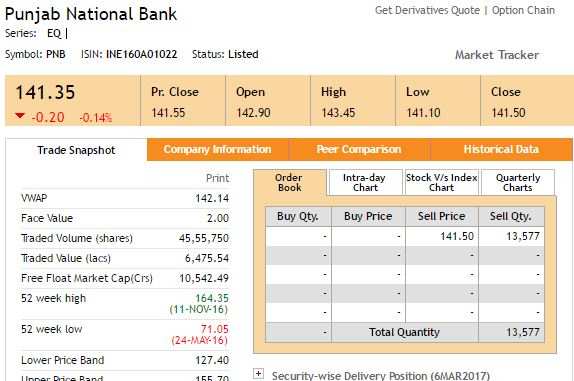 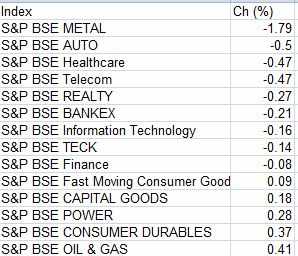 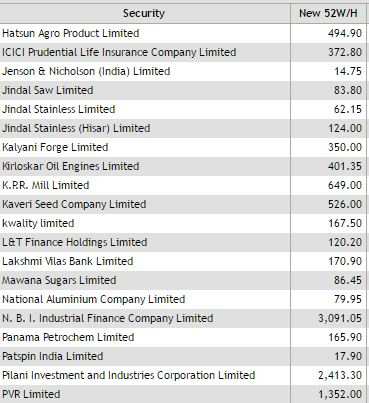 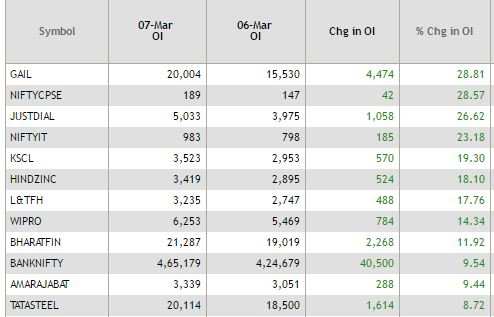 Most active stock: JP Associates emerged the most active stock in terms of traded volume on NSE on Monday. It was followed by Adani PowerBSE 4.80 %, Reliance CommunicationsBSE -3.60 %, GMR Infra and Delta CorpBSE 11.00 %.