Mumbai: The board of India’s biggest cigarette maker ITC Ltd will on Friday consider a proposal to split the post of chairman between non-executive chairman and chief executive officer (CEO) in a move that could hand the company’s reins to chief operating officer Sanjiv Puri effective 5 February.

Within a month of that announcement, ITC appointed Puri as chief operating officer, giving the first clear indication that he was the front runner to succeed Deveshwar as CEO.

After more than two decades at the company’s helm, Deveshwar will become a “mentor to a new leadership” at the diversified conglomerate, which also has interests in hotels and consumer packaged goods, a spokesperson for ITC said on Tuesday. 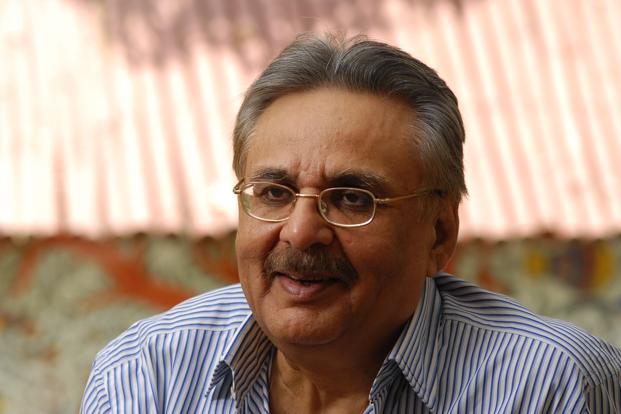 The company said in a regulatory filing that Puri, who became an executive director in December 2015, will take over as CEO if the proposal is approved by the board’s nomination and compensation committee.

ITC’s board will meet on Friday to approve the company’s December quarter results. It will be the last board meeting that Deveshwar will chair as CEO of the company.

During his term, which started in 1996, he was responsible for the diversification of ITC, which initially focused on cigarettes alone. He is now credited with transforming ITC.

“The dominant question when he took over was whether to focus (on the core business of cigarettes) or to diversify,” said an ITC veteran, who asked not to be identified. The advice was to focus, but Deveshwar as the chairman dealt with the problem differently. “He chose to focus as well as diversify by creating an enabling management structure that helped harness skills to do both,” this person added.

Not surprisingly, ITC’s board tried to persuade Deveshwar, who is turning 70, to carry on as the chief executive but he decided to put in place “a youthful leadership at the helm in the longer term interest”.

Puri, 54, has been with ITC for more than three decades. An alumnus of Indian Institute of Technology Kanpur, he oversaw a large portfolio of businesses starting December 2014. For a year till his elevation to the board as an executive director, Puri was ITC’s president (fast-moving consumer goods), overseeing the company’s interests in cigarettes, food and personal care products, among other key segments.

In an interview with Mint in September last year, Puri said that he would follow Deveshwar’s footsteps to ramp up revenue from consumer goods other than cigarettes to Rs1 trillion by 2030—a target set by his predecessor. This segment, which clocked Rs9,704 crore in revenue in fiscal 2016, presents for ITC the maximum potential to grow, Puri said, indicating plans to take the business abroad after scaling it up locally.