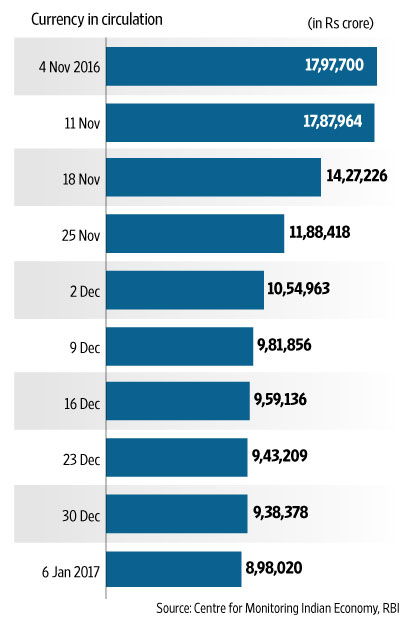 Rupee trades flat at 71.12 per dollar