The government’s demonetisation move might have had its impact on the regular workings of people but the automotive industry too has suffered the consequences of this programme. It was in December that the Society of Indian Automobile Manufacturers (SIAM) called demonetisation a temporary disruption in an otherwise healthy industry, and hoped that it’ll pass quickly but clearly the impact has been deeper and might have dented a few hopes at the end of 2016.

Maruti Suzuki India Limited had recorded a 20 percent dip in sales in November 2016. The cumulative growth seen between October-November too stood at 7 per cent and this is majorly because of the festive season this. However, December 2016 saw a decline in sales of 4.4 per cent which might not be much from Maruti Suzuki’s stand point but clears the air about how demonetisation has impacted manufacturers. 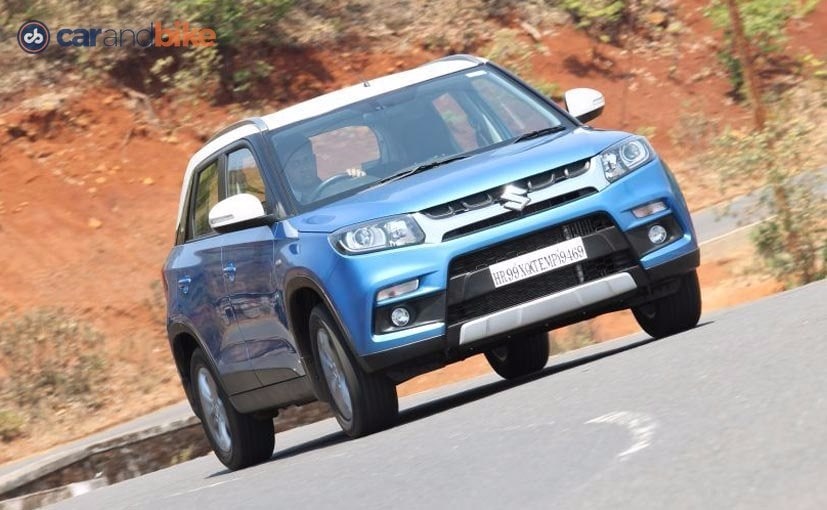 RC Bhargava, Chairman, Maruti Suzuki, told us, “Production at our facilities have not been affected because of demonetisation. There have been no cuts whatsoever in the production. But January will be critical in terms of sales for Maruti Suzuki and we aren’t making any predictions for the next three months. We will wait assess the situation.”, but the sales have taken a hit.

The Mini segment which sees cars like the Wagon R and the Alto has seen a decline of 15 per cent year on year. Even the compact segment where the Dzire Tour has been the reigning champion saw a de-growth of nearly 29.2 per cent when compared to the same month in 2015. The most impact of demonetisation has been on the sales of the Omni and Eeco as the segment showed a decline in sales of almost 17.1 per cent. Overall the passenger car segment showed a dip in sales of nearly 4.4 per cent. 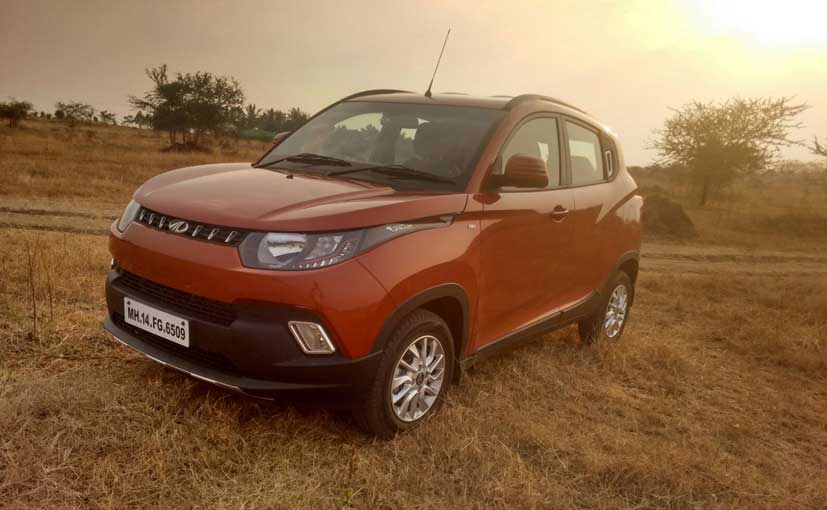 Commenting on the company’s performance, Pravin Shah, President & Chief Executive (Automotive), M&M said, “The auto industry continues to go through challenging times, grappling with the short-term effects of demonetisation as well as reduced and postponed purchase decisions. However, we believe there will be a gradual pick-up in demand starting next few months. We do hope that the implementation of GST along with some right initiatives taken by the Government in the upcoming Union Budget on 1st February, will provide a veritable boost to the auto industry and the economy in general. I believe, this, coupled with stable fuel prices and reduced inflation and interest rates, will fuel the automotive industry’s growth going forward.”

Nissan India
The story was a different one for Nissan India as it ended the year on a very positive note recording double-digit growth in December 2016. The company sold 3711 units in the domestic market registering a 21 per cent growth compared to the 3065 units sold during the same month last year. Nissan and Datsun’s combined sales achieved an impressive 50 percent growth rate, which we believe was mainly because of the Datsun redi-GO. 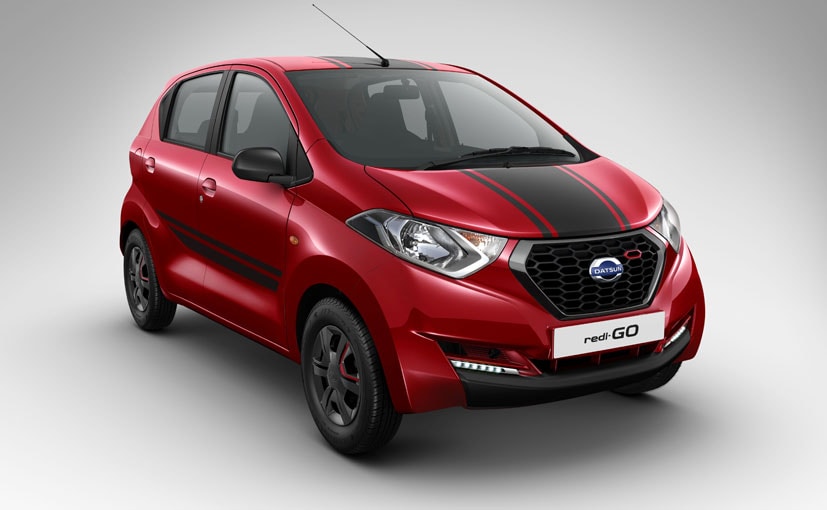 Commenting on the company’s performance, Arun Malhotra, Managing Director, Nissan Motor India, said, “Nissan India achieved healthy sales in December by posting 21 percent year-on-year growth despite the challenges of the demonetisation issue. This strong performance came on the back of the continued success of Datsun redi-GO and the great customer response to the redi-GO SPORT.”

Volkswagen
Volkswagen too has witnessed a growth of 68 per cent year-on-year by selling 4348 vehicles in December 2016 compared to 2577 units sold in December 2015. Volkswagen credits this massive growth to its all-new subcompact sedan Ameo, which went on sale in India early this year. It has to be noted that Volkswagen didn’t have a mass market product till the Ameo and the first made-in-India, for- India sub-compact sedan has been doing wonders to the growth of the company in India, which means we’ll see more cars in other segments soon. 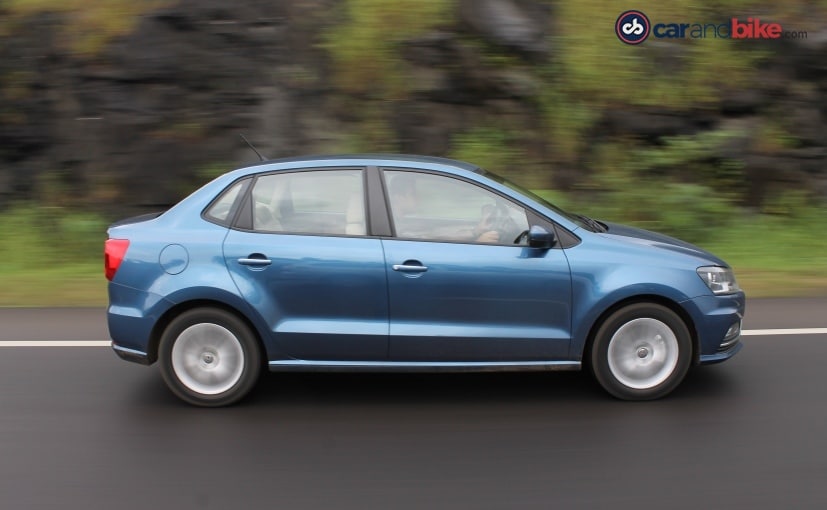 Commenting on the company’s performance, Michael Mayer, Director, Volkswagen Passenger Cars India said, “2016 has been a great year for Volkswagen in India, with the launch of the Made-in-India, Made-for-India Ameo that attracted a new set of buyers and also won accolades for being the best Sub-Compact Sedan in the category. The year also witnessed the launch of the most awaited GTI and new variants of the Polo and Vento. We look forward to 2017, as we gear up to introduce our global models in India and continue to strengthen our robust sales and service network across the country.”

Renault India
Renault India too was on the growth track thanks to the Kwid and registered a growth of 9.2 per cent with monthly sales of 11,244 units in December 2016 as against 10,292 units sold in the month of December 2015. In fact thanks to the Kwid, this is the first time, the company has sold more than 1 lakh units in India in a single year and that’s extremely creditable. 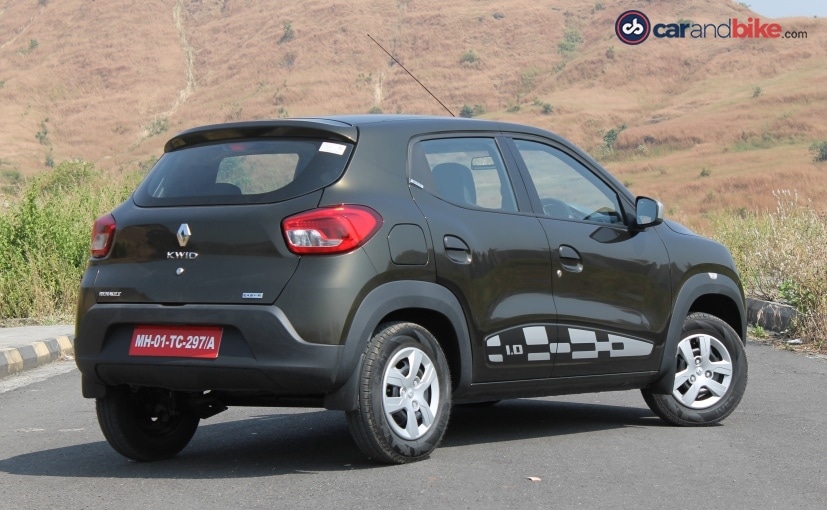 Sumit Sawhney, Country CEO & Managing Director, Renault India Operations said, “India is a priority market for Groupe Renault and plays an important role in Renault’s international growth. In a short span of time, Renault has grown its presence exponentially, becoming one of the youngest and fastest growing automotive brands and the number one European brand in India. We are on track with a 4.5 percent market share at the end of 2016 achieving a robust three-digit growth over 2015. Our focus for 2017 will be to continue and build on our growth journey, reflecting our long-term commitment to the Indian market. We plan to launch at least one new product every year, over the next 5 years, beginning with some exciting product innovations starting this year. We will continue to build our network this year as well, with strategic measures to make our cars more accessible to customers across the country.”