Most of us have used banking services to transfer money and are always bothered by the lagging time between the transfers initiated to the amount received. But, have you ever contemplated the reason behind it? Banks have centralized data and this is the reason behind all the delays. The processing and confirming of all details of the transaction, take the time to transfer money from one account to another.

What if I tell you that now there is a way that the other side will receive the transferred money from the very moment it is transferred and simultaneously the database will get updated for all the parties on the basis of just an acknowledgment from us! Yes, this is possible if the data resides with all of the participants instead of a centralized location with the bank.

The blockchain is a revolutionary mechanism that brings everyone to the highest level of accountability by ensuring that the data is reliable, secure and well synchronized among all the participants. There are no missed or delayed transactions, no human or machine-made errors, no transactions are done without consent from all the parties, and no mismatch and discrepancies in the past data. Blockchain as a mechanism is totally transparent and incorruptible. In fact, Blockchain maintains the record of every transaction not only in the main register but also in all the connected distributed registers.

Blockchain works on the concept of ‘Distributed Ledger,’ which means, all participants within the Blockchain have the same dataset, and all data updates happen on consensus. For example, if you buy a vehicle, the vehicle manufacturer provides the same set of data to the bank, the authority, the dealer, and the individual. However, this data is stored in entirely different databases. Therefore, updates on anyone repository will not automatically reflect in all the other databases, which results in data duplication and possible manipulation. Blockchain fills this gap, all the participants will have the copy of the same database, thereby all participants have the similar version of the truth. 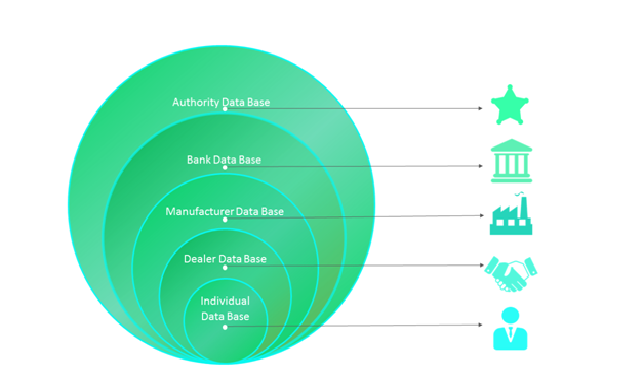 Figure 1:  All participants having similar data and in different databases

Figure 2:  All participants having the same data

Once the data is written into the Blockchain, it cannot be modified; it can only be appended, thus leaving a complete trace of all the changes made. Blockchain will always have references to the previous appended data and a complete track of how data has changed over the period. Data will be encrypted, and one-way hashes will help validate if data was ever modified.

However, this is only possible if there is trust among all participants and the data is strongly encrypted and secured so that nothing can be manipulated. Security, consensus, and trust are the key ingredients to this possibility. If all the participants have the same encrypted datasets and applications and are aware of all the updates on the encrypted datasets, and take all the decisions in consensus, then they will ensure that the hackers can’t manipulate the data so easily and will find new techniques to hack (in terms of processing power and updating multiple databases). The blockchain is the technology that has the potential to make all of this possible.

Blockchain technology is called as an era of the new Internet. According to a research report by Transparency Market Research. R3, Chain Inc, and IBM, “The global Blockchain technology market are expected to be worth US$20 bn by the end of 2024 as compared to USD 315.9 million in 2015. The overall market is anticipated to exhibit a CAGR of 58.7 percent.”

Initially devised for Bitcoin– Digital Gold in 2008 (a use cases), Blockchain had evolved into something with different and higher potentials. BitCoin shows the durability and robustness of Blockchain.

So, are you ready for what more Blockchain has to show in future? Will it be a technology disruption that will eradicate the need for banks at all? Will this lead to a world that needs no currency printing anymore? Will Bitcoin do away with the current requirement of regulatory bodies and centralized systems? moneycontrol