Desperate to make a mark in the world’s largest two-wheeler market, major bike c
ompanies such as Yamaha, Aprilia, KTM, BMW and Suzuki are launching bikes that look like their famous superbike brands, but with one-tenth the engine size.

These bikes, which typically have a 150cc engine, are designed and styled on the lines of one of the big engine superbikes. While the price of these superbikes fall in the range of Rs 15 lakh and above, making them the most expensive and desired models globally, their 150cc sibling costs one-tenth the price at under Rs 1.5 lakh.

Aprilia, a performance two-wheeler brand owned by Italian company Piaggio, will launch a 150cc variant of the RSV4, Aprilia’s flagship race bike. The bike which will be launched next year is named RS 150. To go along with it, a scaled down version of the Tuono V4 named Tuono 150 will also be launched.

Suzuki Motorcycles India claims to have received an impressive response for the Intruder 150, a scaled down version of the Intruder 1800, with the bike already hitting long waiting list. The Intruder 150 and the Gixxer (derived from its elder brother GSX-R1000R) will not be the last of such models.

The Japanese giant has plans to bring to India the Burgman Street, a 125cc version of its famous Burgman 650, one of world’s most powerful scooters on sale in the US. 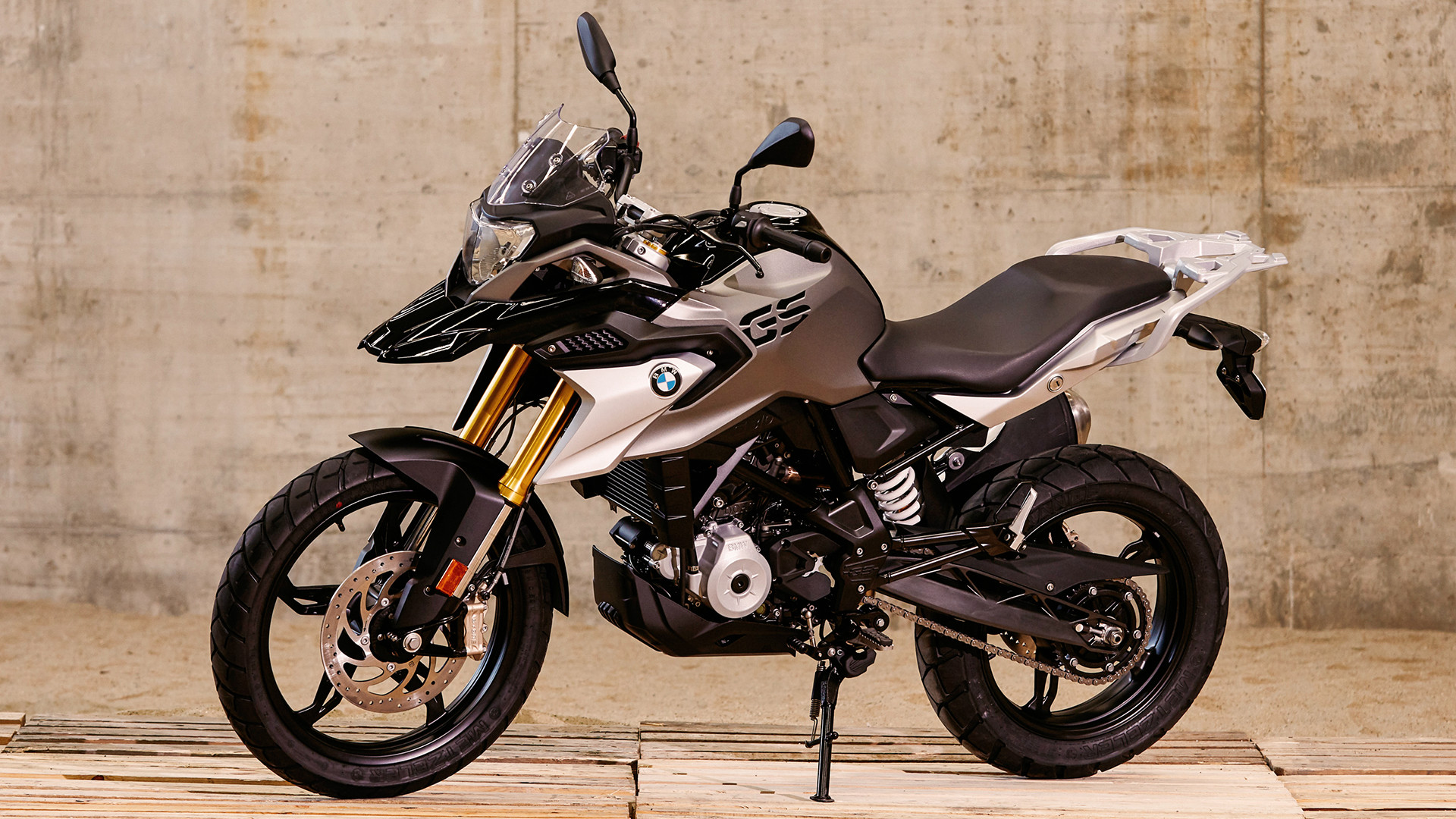 Likewise, German heavyweight BMW’s motorcycle division BMW Motorrad is clearing the deck for bringing in the G 310 GS and G 310 R in India by the middle of this year. Expected to be priced in the region of Rs 2.5- Rs 3 lakh both bikes are scaled down versions of R 1200 GS and R 1200 R, both of which are also available in India through the imported route. The smaller versions, however, are made by TVS Motor Company in Tamil Nadu and exported to European markets.

The stranglehold of top four bike makers, who control 90 per cent of the domestic two-wheeler market, has been too strong for any other foreign brand to break. With the exception of Honda (thanks to the Activa), no other bike brand has been able to make a mark in India.

“Instead of going in for developing yet another 100cc bike from scratch these international bike makers rely on their international range which have been iconic brands for brand building and for volumes. It easier and cost effective than investing in an all new bike”, said a Bengaluru-based auto analyst.

KTM alongside Bajaj Auto responded with the Duke 390 (derived from the 1290 Super Duke R), which besides sale in India is also exported to Europe and US from Bajaj’s Chakan plant in Pune.moneycontrol

ROYAL ENFIELD LAUNCHES THE ALL NEW EASY CRUISER, THE METEOR 350