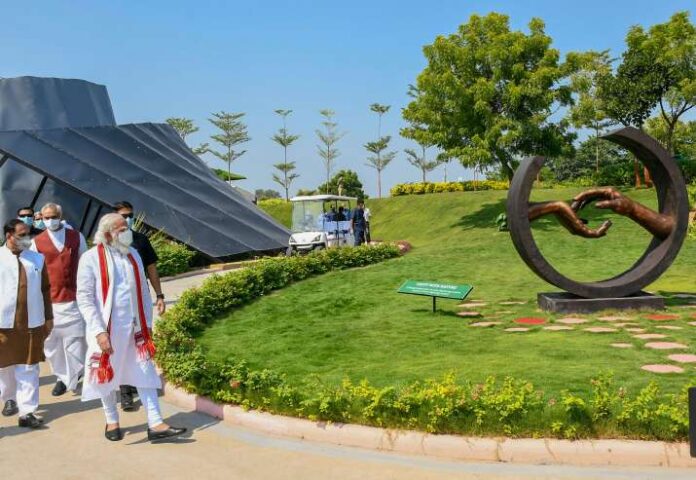 The BJP is sparing no expense to reach out to farmers today, when Prime Minister Narendra Modi will address nine crore farmers and clarify the centre’s position on the farm laws, as well as release the next batch of financial aid – ₹ 18,000 crore – from the PM-Kisan scheme.

Party chief JP Nadda has directed union ministers, MPs and MLAs to participate in the address, which will coincide with former PM Atal Bihari Vajpayee’s birth anniversary. Letters have been sent to presidents of state units and all other senior leaders. Home Minister Amit Shah will be present at a gaushala in Delhi, from where he too will interact with a select group of farmers.

Mr Nadda has ordered “big screens to be arranged for listening to (the Prime Minister’s) address… at every block development centre”. In addition, district-level programs will be held an hour before the PM’s speech (which will be at noon); these will also be held at all mandis or APMC markets.

These programs will consist of BJP officer-bearers and public representatives extolling the benefits of schemes started by the Modi government. Specially-printed leaflets will also be distributed; the content is to be translated into local languages, but no editing will be allowed to info drafted by the centre.

The interaction is part of efforts – spanning 100 press conferences and 700 meetings – to combat a nearly month-long protest against the farm laws by thousands of irate farmers and the opposition.

On Thursday morning Congress chief Rahul Gandhi hit out at the Prime Minister and his government, saying “there is no democracy in India“. Accusing PM Modi of crony capitalism, Mr Gandhi said: “Whoever will try to stand against him will be called a terrorist – be it farmers, labourers…”