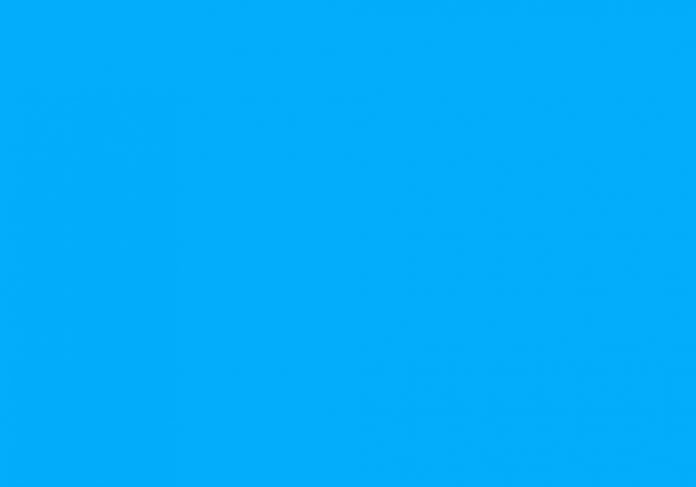 New Delhi, 8th June 2020: Broadband India Forum (BIF), the leading independent Think-Tank and Policy Forum for Digital Communications in the country, hailed the Telecom Regulatory Authority of India’s (TRAI) response dated 5th June 2020, to the DoT Back Reference to the earlier TRAI recommendations to the Government on Proliferation of Broadband through Public Wi-Fi Networks; as being of immense benefit to crores of citizens across the country. These innovative recommendations, once implemented by the Government, would help convert the people into digital citizens, thereby aiding in the realisation of the Government’s ‘Broadband for All’ and ‘Digital India’ objectives. It will also result in explosive growth in business and employment opportunities for small local or village-level entrepreneurs, the kirana stores, tea-shops and the likes, besides providing affordable Broadband to all.

“This is a historic step forward in the cause of Liberalisation and the achievement of the Vision of ‘Broadband for All’ that will unleash immeasurable benefits to the citizens of India, the economy and the entire nation. Moreover, BIF believes that this move shall encourage Village Level Entrepreneurship and provide large employment opportunities at local levels, especially in rural areas; thereby propelling socio-economic development and inclusion, as well as rural digital connectivity,” said Mr. TV Ramachandran, President, Broadband India Forum.

BIF stated that in the interregnum of four years that these Recommendations remained unactioned, the country could well have suffered a large and irretrievable loss if we go by World Bank’s finding in 2009, that a 10% increase in broadband penetration leads to a 1.38% increase in GDP growth for low income countries (like India); or as shown again by ICRIER in 2017, that a 10% increase in total internet traffic in India leads to a humungous 3.3% increase in GDP. If these TRAI Recommendations had been accepted back then, the common man, the economy and the nation as a whole would have reaped rich and wondrous benefits.

READ  Next decade is the age of digital business,'Atmanirbhar Bharat'has vital role to play: Manoj Kohli

BIF warmly hails also the TRAI’s vision of opening up the sector for provision of broadband services through a plethora of smaller players, via a simple process of registration using the ‘unbundled and distributed’ service model, in contrast to the existing vertically integrated service-based model.

India’s broadband penetration is currently less than 50% if one reckons the unique subscribers, although there are approximately 686 million total Broadband connections (as per TRAI), a majority of whom are in the urban areas and having multiple sims. The percentage of users who access broadband using Public WiFi hotspots are minimal due to lack of availability of the same.

As against a global availability of 169 million hotspots (CISCO Annual Internet Report, 2018-2023), India has 0.1 million hotspots (as per TRAI). According to projections, by 2023 there will be close to 628 million hotspots globally. In fact, if we go strictly with the above projections and the size of the Indian telecom market (having about one-sixth of the total telecom subscribers in the world) by 2023, at least 100 Million public Wi-Fi hotspots should be there in the country. At the least, as per the notified Government Policy document, viz. NDCP 2018, India is supposed to have 5 million hotspots by the end of this year (2020) and 10 million by end of 2022. Hence, it is apparent that India has a long way to go.

It is in this context, that this path breaking and innovative Regulatory & Policy Framework to usher in Broadband Services made by TRAI, are to be seen and measured. These are in perfect alignment with the objectives of the universally-lauded National Digital Communications Policy 2018, which clearly state that the ‘Policy aims to pursue regulatory reforms to ensure that the regulatory structures and processes remain relevant, transparent, accountable and forward-looking.’ Implementation of the TRAI Recommendations will also help realise the current requirement of ‘Work From Anywhere’.