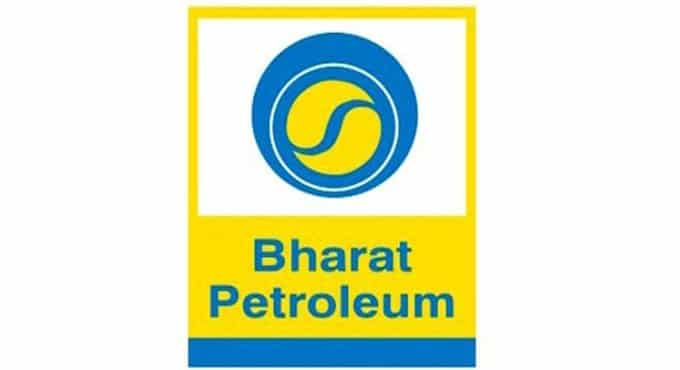 Bharat Petroleum Corp has put on hold its plans to expand its Bina refinery and install a secondary unit at its Mumbai refinery to boost efficiency pending privatisation of the company, its head of finance N. Vijayagopal said.

The government wants to sell its 53.29 per cent stake in BPCL, the country’s second-largest state-run refiner, to raise funds to rein in a ballooning fiscal deficit.

“It is for the new owner to decide whether they want and have the flexibility to add refining capacity,” Mr Vijaagopal told an analyst conference.

BPCL wanted to install a residue fluid catalytic cracker at the Mumbai refinery and connect the plant with a new site where it wanted to build an ethylene cracker.

Tesla To Set Up EV Manufacturing Plant In Karnataka