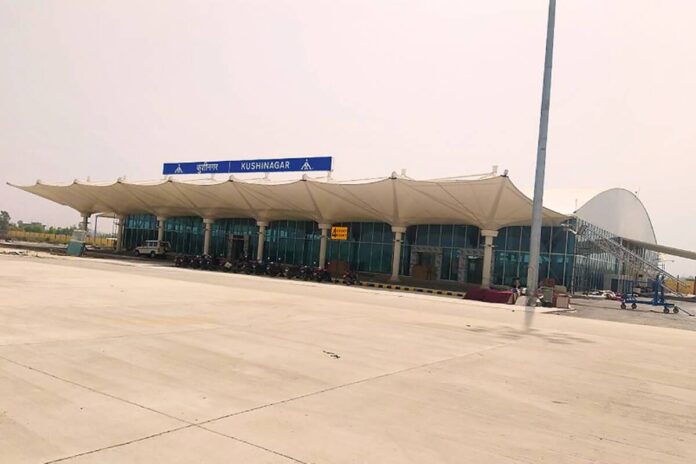 “India is in talks with the Sri Lanka government for the country sending the first international flight to the newly upgraded Kushinagar airport. We expect the inaugural flight to happen soon. Though domestic air travel has picked up remarkably, we are waiting for international travel to revive, so that we can start regular operations at Kushinagar,” says Vishak G, special secretary, civil aviation, adding that being situated strategically near the Nepal border and also close to Bihar would allow Kushinagar to become an ideal destination for Buddhist pilgrims from within the country as well as across the world.

“Kushinagar is an important historical site as Buddha is said to have attained Mahaparinirvana there. It is also the mid-point of the Buddhist circuit, which consists of pilgrimage sites at Lumbini, Shravasti, Kapilvastu, Sarnath and Gaya. Every day thousands of tourists from countries like Thailand, China, Malaysia, Thailand, Japan and Singapore, apart from domestic tourists, visit the site. Apart from facilitating international tourism, the airport can cater to domestic passengers, including the thousands of migrant workers from the area who work in the Middle East as well as in other parts of the country,” he says.

The upcoming state-of-the-art international airport at Ayodhya, renamed Maryada Purushottam Sriram Airport, has also got the Union government’s nod. The state government has already approved Rs 1,076 crore for the project, while the Airports Authority of India (AAI) has sanctioned Rs 242 crore.

Around 270 acres of land has been made available by the state government for the first phase of the airport’s development. Commenting on the issue, Civil Aviation Minister Hardeep Singh Puri has said it would boost tourism in the region and also facilitate travel on the Buddhist circuit.

While the first phase of the Ayodhya airport project would see operations of ATR72 aircraft, the state government is acquiring an additional 558 acres to eventually allow the use of wide-bodied aircraft. Construction work for the first phase of the project is in full swing, with services expected to start early next year.

“Both the airport projects are crucial to the region’s development. The operationalisation of these airports will help bring in investment, establish industries and create employment opportunities in the eastern part of the state, ensuring its social and economic development,” the official says.

The state government has already started a massive facelift and beautification programme to transform Ayodhya into a world-class city, with special focus on landscaping and riverfront development of the Saryu river. A greenfield city spread over 1,200 acres is also being built to allow Ayodhya to present a modern face to the world. The urban renewal and airport projects will allow tourism to be leveraged as an engine of Ayodhya’s growth. 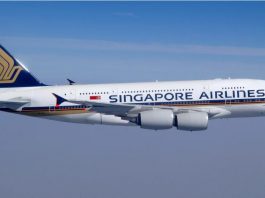 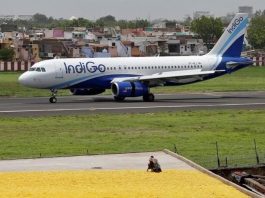 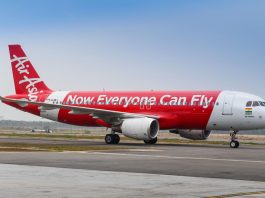 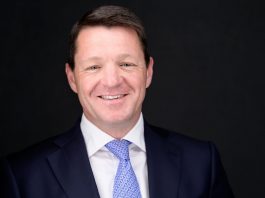 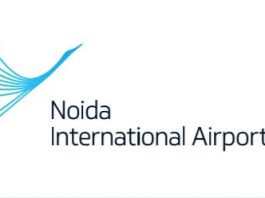