Japanese two wheeler giant Yamaha launched the all-new R15 at the Auto Expo at Rs 1.25 lakh. The performance bike is the third generation model having debuted in India back in 2008.

The Yamaha R15 is the watered down version of the R1 superbike which is also on sale in India. The model will compete against the Honda X-Blade, Bajaj Pulsar, Suzuki Intruder 150, Hero Xtreme and TVS Apache. 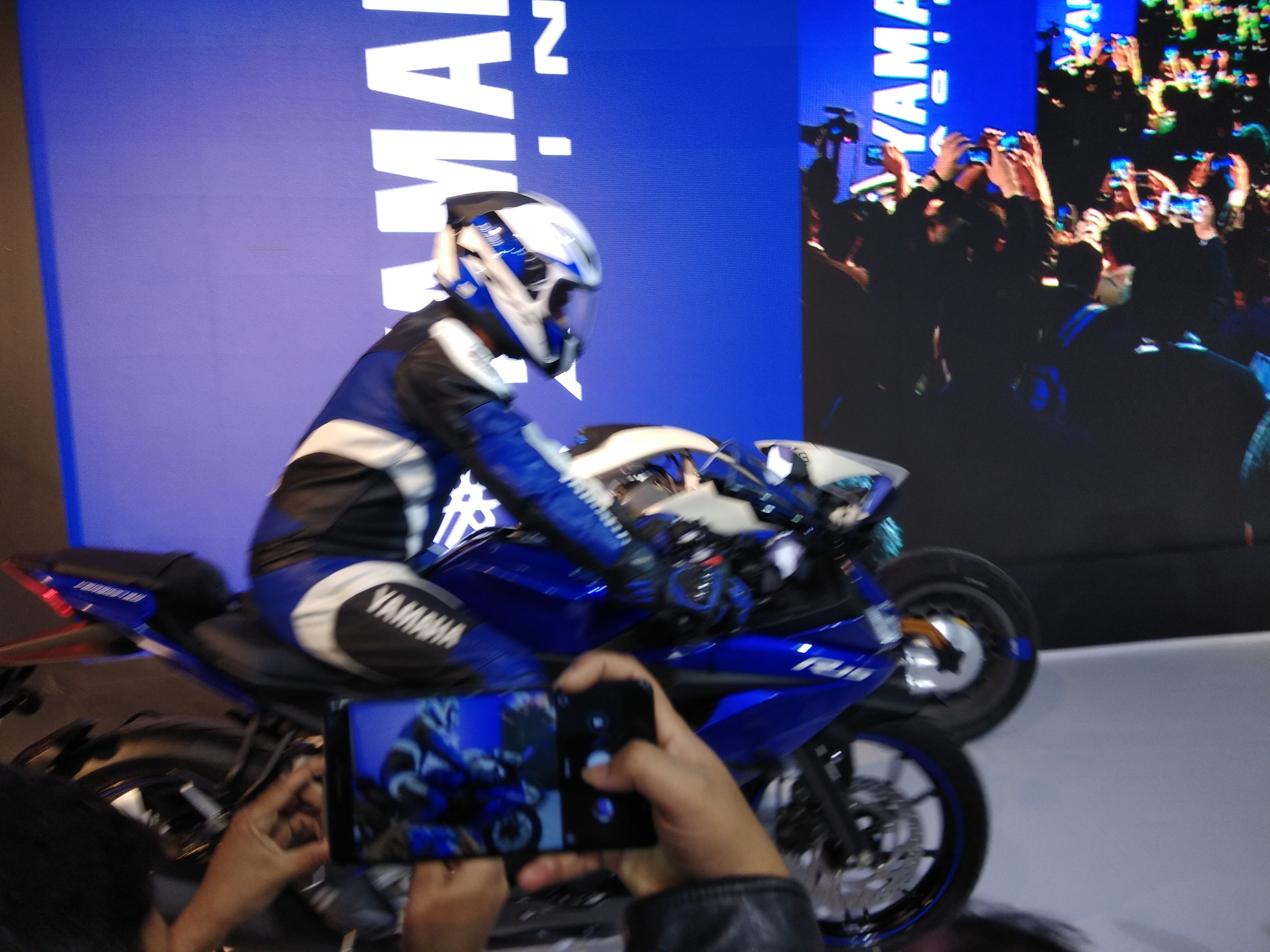 The new R15 has a 155cc liquid -cooled engine that generates peak power of 19.3 ps. The bike is targeted at the young, performance seeking buyer.

Yamaha claims the power has been increased by 16 percent and mileage by 4 percent on the R15. The bike gets LED head light and tail lamps, USB charger option and 18 function LCD meter console.

The R15 has been tailor made for the Indian market, said senior executives at the time of unveiling.

Yamaha has stepped up its presence in the premium category lately as it also launched the 250cc version of the FZ and Fazer.moneycontrol