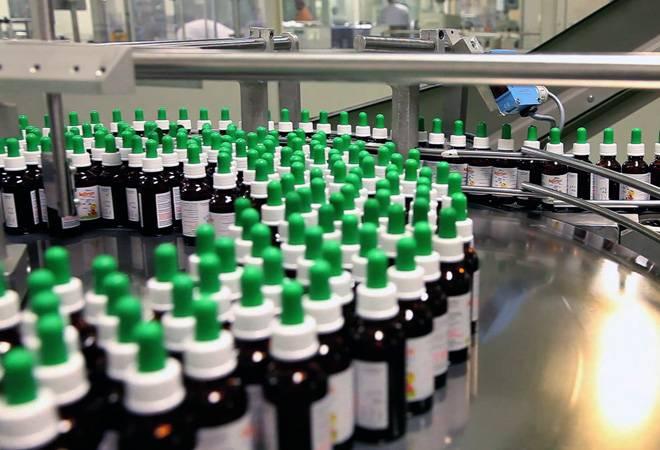 Hyderabad-based Aurobindo Pharma has inked a definitive agreement with Canadian pharmaceutical firm Apotex to take over its commercial operations in five European countries. The two pharma players signed an all-cash deal amounting to 74 million euros, under which Aurobindo’s step-down subsidiary Agile Pharma B V will acquire commercial businesses of Apotex and some supporting infrastructure, according to a regulatory filing by the Indian pharma major. The deal is expected to be finalised in three to six months.

The acquisition deal follows company’s strategy to strengthen and grow its European business and to expand in key Eastern Europe markets, Aurobindo Pharma said in its statement. Under the acquisition deal, Aurobindo would acquire commercial infrastructure including personnel, products, marketing authorisations and dossier license rights in Poland, the Czech Republic, the Netherlands (including a manufacturing facility in Leiden), Spain and Belgium.

“The acquisition announced today is in line with our strategy to grow and diversify our business in Europe. Acquiring Apotex’s businesses in these key five countries will allow us to further expand our product offering, including OTC medicines in the Netherlands, and considerably strengthen our position in Eastern Europe,” Aurobindo SVP of European Operations V Muralidharan said.

The acquisition deal includes a portfolio of over 200 generics, more than 80 over-the-counter (OTC) products, and an additional pipeline of over 20 products which are expected to be launched over the next two years, according to the stock exchange filing by Aurobindo. The deal will help the Indian pharma company to extend and diversify its European product portfolio, the company said.

After the deal, Aurobindo will become one of the leading generics companies in Poland and the Czech Republic. In Poland, Aurobindo will add significant sales based on the established brand name APO as well as a dedicated sales force covering physicians and the pharmacy network.

In the Netherlands, the acquisition will help Aurobindo to add an OTC offering in the country, becoming a leading OTC company by volume, the company said. While in Spain it will strengthen the company’s position in the generics market, it added. In Belgium, the deal will provide Aurobindo an entry into the retail generics space, where it will become one of the top five players, it said.

“The net sales for the acquired business in these five European countries was approximately EUR 133 million in the fiscal year ended in March 2018. Although some of these businesses are currently loss-making, the company expects them to return to profitability when combined with the Company’s vertically integrated platform and existing commercial infrastructure,” the company said in its statement.

The Indian firm and Apotex will enter into a transitional manufacturing and supply arrangement to support the ongoing growth plans of these businesses, the statement said.