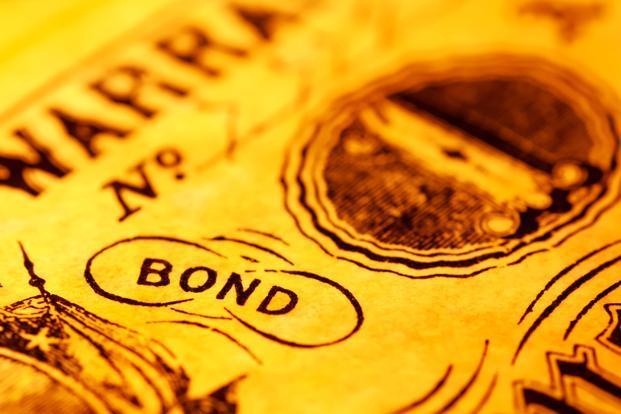 The case against emerging markets (EM) is gaining steam in one corner of the bond world.

Traders are concerned that after an 18-month rally, rising yields in developed markets from the US to Germany could wreak havoc across emerging markets similar to the taper tantrum of 2013, when developing-nation currencies depreciated by about 14 percent and local bonds lost an average of 7.3%, according to data compiled by Bloomberg.

“To own EM, you have to believe that the dollar has peaked, and that as developed-market central banks in Europe and the US drain liquidity, emerging markets can outperform— that’s laughable,” said Julian Brigden, a hedge-fund consultant at Macro Intelligence 2 Partners, who made a prescient bet against developing-nation stocks within 2 days of their 2015 high.

That’s in contrast to optimism from the likes of Ashmore Group Plc and Research Affiliates, a sub-adviser to Pacific Investment Management Co., which called emerging markets the “trade of a decade” in early 2016. Bulls say the outlook for faster growth in emerging markets, narrower current-account deficits and fairly stable political backdrops support developing-nation bonds even after the increase in US and European rates over the past year.

Brigden, who says an overvalued bond market is “the biggest risk in the world” for investors, told clients to take profits on developing-nation debt last month, citing concerns that a correction might trigger a major risk-off move.

“I really don’t like the set up in sovereign bonds, especially in Europe,” he said. “If bund yields spike, the German stock index will crash and take EM along for the ride.”

The renewed surge in emerging-market stocks this year seems increasingly at odds with fundamentals in the asset class that are reminiscent of 2007, according to John-Paul Smith, one of the few strategists to anticipate the 4-year slump in emerging-market equities that began in 2011.

He and Brigden are among a small contingent that has been betting against developing nations for the better part of the past decade.

Developing-nation debt and currencies are among the three “most obviously crowded trades” in the market, the London-based founder of Ecstrat Ltd. wrote in a report last month. The others, he says, are the euro and technology stocks. Meanwhile, cracks in China’s economy will likely increase as the dollar stabilizes in the second half of 2017, Smith said.

“EM bulls are overlooking the deterioration in both sovereign and corporate governance across a number of key markets, most notably China,” he wrote in an email. “When the dollar begins to strengthen again, EM and related assets will be very vulnerable.”